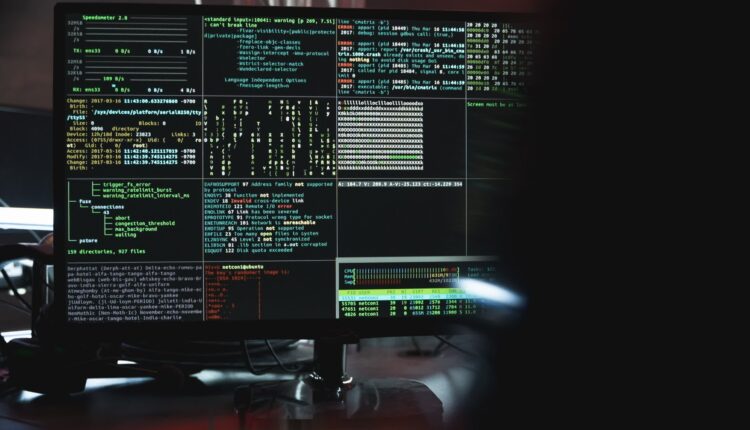 What just happened? Ubisoft in a recent security advisory said it experienced a “cyber security incident” last week that caused a temporary disruption of service across some of its platforms. Nothing concrete has come of the incident thus far, and hopefully it’ll stay that way.

The French video game company said its IT teams are working with leading experts to investigate the incident. Out of an abundance of caution, Ubisoft initiated a company-wide password reset so if you’ve suddenly asked to update your password, you know why.

While you’re at it, it’s not a bad idea to go ahead and enable two-factor authentication on every account you own that offers it.

As of the latest update on March 10, Ubisoft said all of its games and services are functioning normally. Furthermore, the company said it has found no evidence that any personal information was exposed or accessed as a result of the incident.

No hacking group has publicly come forward to claim responsibility for the deed. If nothing was stolen as Ubisoft claims, that could very well remain the case. After all, why publicly brag if there’s not really anything to brag about?

Ubisoft joins a growing list of hacking victims as of late. Earlier this week, Vodafone said it was investigating a claim that its security was breached by the same group that recently targeted Nvidia and Samsung.

The war in Ukraine is rocking the market for edible oils

Retailers are listing half a dozen new Ryzen CPUs