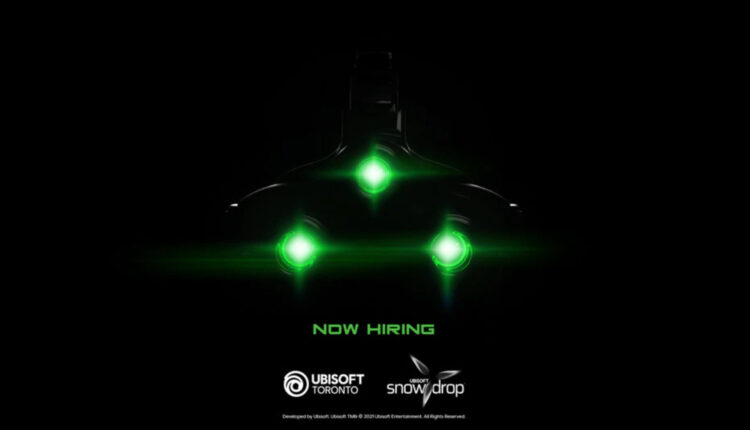 Sam Fisher is making a return 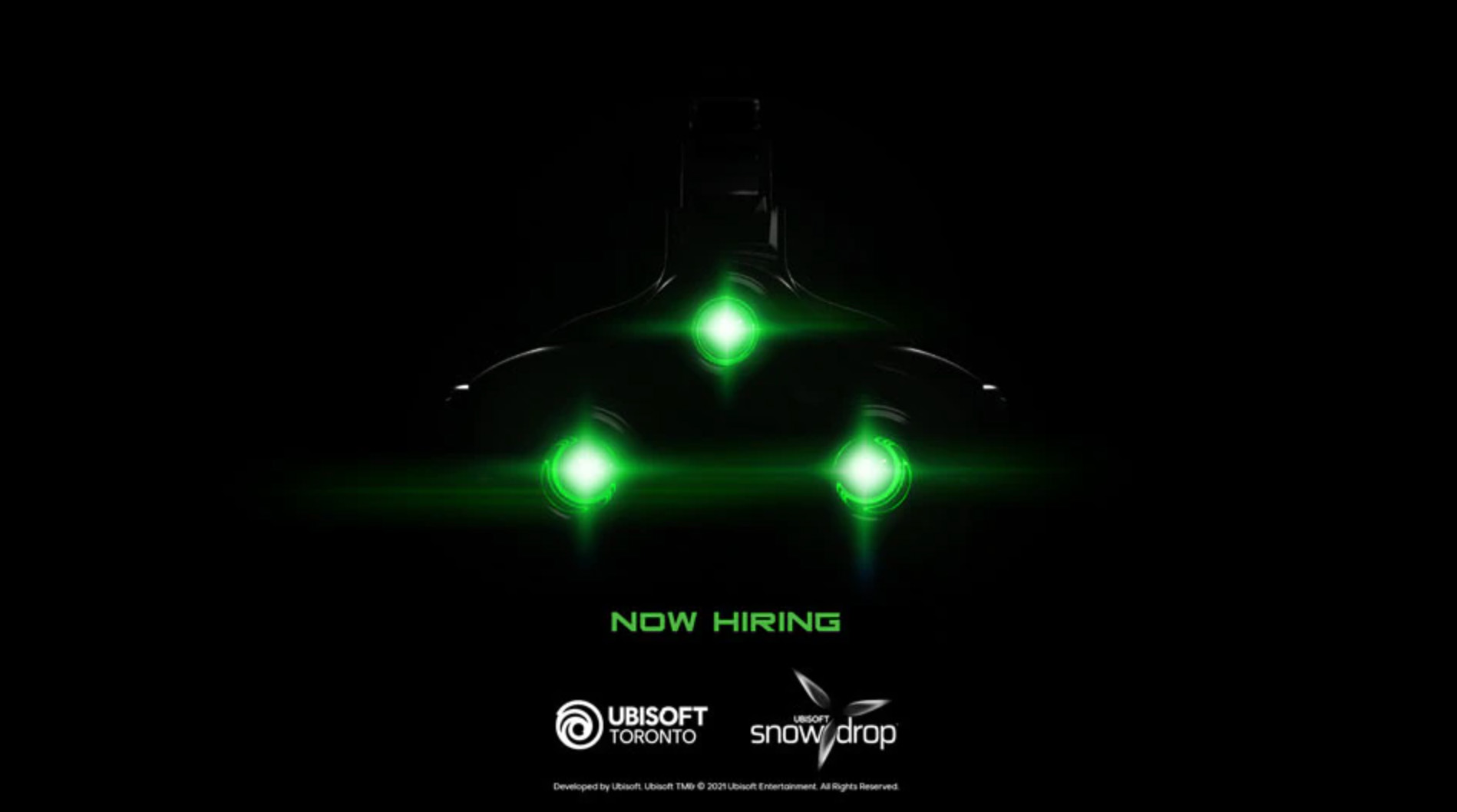 Ubisoft has confirmed in a recent tweet that its Toronto-based studio is working on a Splinter Cell remake.

Little has been revealed about the title beyond the fact that the studio is currently hiring for the game (see the tweet below) and the fact that it will run on the same engine as Avatar: Frontiers of Pandora and Ubisoft’s upcoming Star Wars game.

In a blog post, Ubisoft says that the game will “deliver new-generation visuals and gameplay, and the dynamic lighting and shadows the series is known for.”

In an interview with three developers working on the project — creative director Chris Auty, producer Matt West and technical producer Peter Handrinos — revealed a few interesting facts about the title.

For instance, Ubisoft is approaching the game as a remake rather than a remaster. It’s still in the “earliest stages” of development, and the original game’s “stealth action redefined” direction will be carried forward. For the full interview, follow this link. With this in mind, it seems the Splinter Cell remake is poised to be more stealth-focused than the action-oriented Blacklist.

A Splinter Cell remake is underway at @UbisoftToronto. Learn more about the project and how you could join the team:https://t.co/XOeGAfS7ac pic.twitter.com/9gqZEJ9OyJ

Given it’s been roughly 8.5 years since Splinter Cell Blacklist’s release, Sam Fisher is long-overdue for a return. The first Splinter Cell was released in 2004 across several platforms and, at the time, redefined the stealth genre.