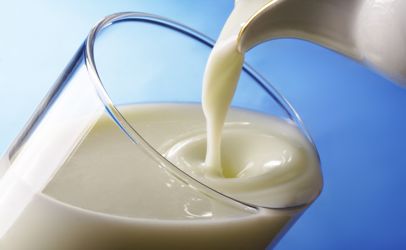 Tenino, WA’s Cozy Vale Creamery is advising consumers to discontinue consumption of their retail raw milk and cream products with the best by dates of 3-1 through 3-9 and dispose of or return it to the place of purchase for a full refund. These products, which were bottled in one gallon, half-gallon, quart, and pint containers, were sold to customers, including retail stores, in Western Washington.

The advisory was initiated after routine sampling conducted by the Washington State Department of Agriculture (WSDA) revealed the presence of toxin-producing E. coli in retail raw whole milk and cream dated 3-1 (March 1). Cozy Vale Creamery and WSDA continue to work jointly to address the source of the problem.

Anyone who has eaten any of the implicated products and developed symptoms of E. coli infection should seek medical attention and tell their doctor about their possible exposure to the bacteria. Specific tests are required to diagnose the infections, which can mimic other illnesses.

No other production dates are impacted by the notice.

Shiga toxin-producing E. coli infections may cause severe diarrhea, stomach cramps, and bloody stool. Symptoms generally appear three to four days after exposure but can take as long as nine days to appear. In some cases, the infection causes hemolytic uremic syndrome (HUS), a serious disease in which red blood cells are destroyed resulting in kidney failure. Infants, children, pregnant women, the elderly, and those with compromised immune systems are especially at risk.

Anyone experiencing these symptoms should immediately contact a health care provider. At this time, there are no known illnesses associated with the recalled product.