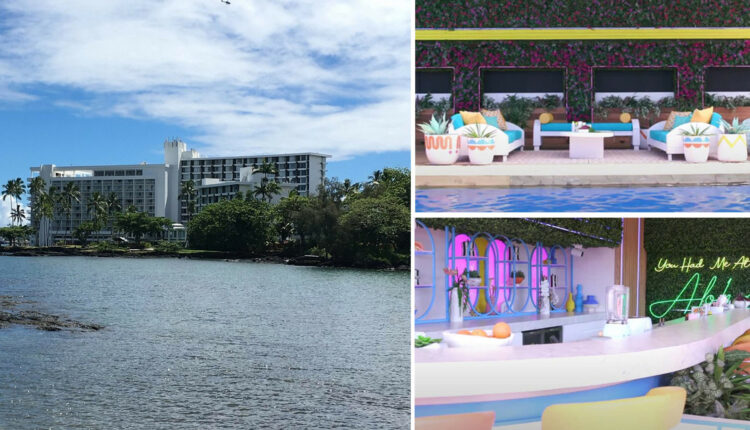 This summer is already heating up thanks to the return of Love Island USA on CBS.

The reality dating competition show is back to normal after the second season was filmed in Las Vegas last year due to the coronavirus pandemic.

However, season three takes place in a stunning villa in Hawaii and the islanders appear to be loving the location.

Here’s all you need to know about the luxurious location.

Where is the Love Island villa?

For the first time, the singletons are living it up in Hawaii.

Filming has been taking place at Grand Naniloa Hotel in Hilo, Hawaii.

In fact, State Film Commissioner Donne Dawson confirmed that the entire hotel has been booked to film this new season of Love Island USA.

The report indicates that CBS’ budget for the show is ‘almost double’ the budget of the last movie that was filmed there.

Indiana Jones and the Kingdom of the Crystal Skull reportedly spent a reported $20 million in the region back in the mid-2000s.

The show was previously shot in Fiji for season one, before moving to Las Vegas, Nevada last year.

Love Island USA streams live on CBS, Paramount+ and on-demand on the CBS app and Paramount+from Tuesdays through Fridays and on Sundays.