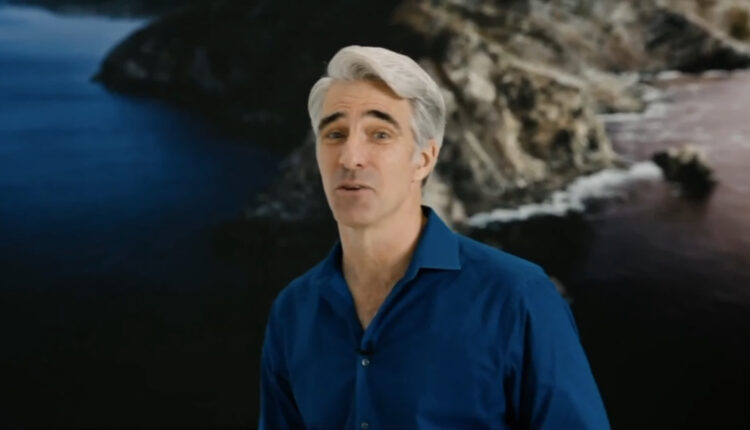 Bottom line: Apple’s image was marred a bit after Craig Federighi testified yesterday. The Cupertino SVP told the court that macOS has a problem with malware. Windows security has long been a whipping post for Apple when marketing its computers. Admitting that it has a malware problem does not look good, but does it damage Apple’s defense?

On Wednesday, Craig Federighi testified in the Epic Games v. Apple trial. Presented with the fact that users are not locked into getting software from the App Store on macOS, he was asked why iOS did not follow the same model. Protocol notes, Federighi admitted that macOS is not perfect and currently has a problem with malware that Apple finds unacceptable.

“Today, we have a level of malware on the Mac that we don’t find acceptable,” explained Federighi, Apple’s senior vice president of software engineering. “If you took Mac security techniques and applied them to the iOS ecosystem, with all those devices, all that value, it would get run over to a degree dramatically worse than is already happening on the Mac.”

Federighi also pointed out that there is less than one-tenth the number of macOS users compared to iOS. Having that many devices out in the wild makes iOS a much more tempting target for malware.

How much, if any, damage Federighi’s testimony has done to Apple’s case remains to be seen. Epic’s attack foundation is that since Apple allows Mac users to download from outside the App Store, it should allow iPhone users the same freedom.

From a legal standpoint, making yourself or your company look foolish is not grounds enough to rule in favor. Federighi’s reasoning for not mimicking the macOS platform on the iPhone still refutes Epic’s argument. As far as the judge is concerned, the question is not whether Apple is left with egg on its face, but whether or not allowing sideloading on iOS will help or harm the consumer.