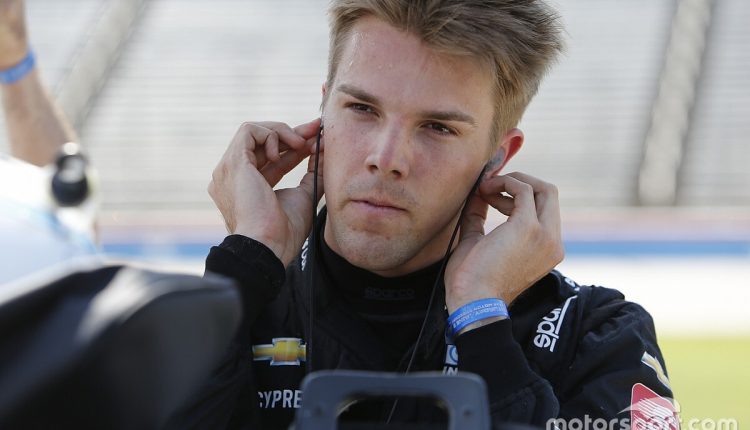 Askew, who scored a podium in his rookie NTT IndyCar Series season, is still seeking an IndyCar ride for 2021, after being let go by Arrow McLaren SP-Chevrolet.

Following a nasty shunt while avoiding a collision with other cars in the Indianapolis 500, he was eventually diagnosed with concussion and had to miss two races before returning for the season finale.

There remain at least four unconfirmed drives available among IndyCar teams, but in the meantime Askew has landed a ride in the LMP3-class Riley Technologies Ligier JS P320 for January’s IMSA WeatherTech SportsCar Championship season opener.

He and Australia’s rising sportscar star Scott Andrews will join full-time drivers Felipe Fraga and Gar Robinson in the #74 entry. For Askew and Andrews, this will mark their Rolex 24 debuts.

Fraga, one of the stars in the prestigious Stock Car Brasil series, competed for Riley in the Mercedes-AMG GT3 in 2019, winning the Michelin Endurance Cup and finishing second in the Rolex 24. Robinson, who competes in Trans Am, also raced for Riley in 2020.