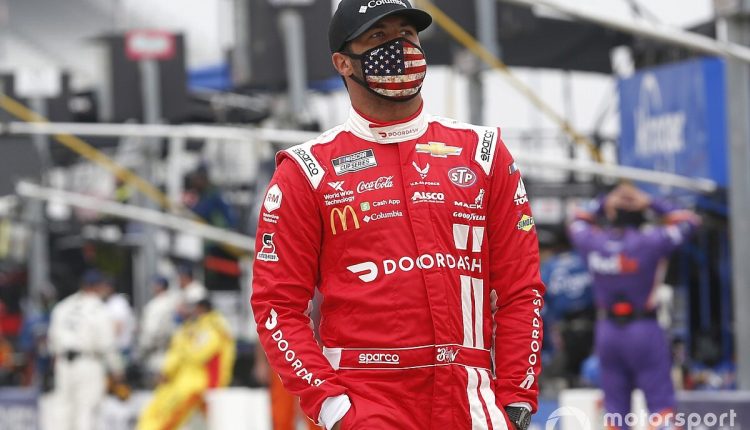 Wallace posted the fast lap early in the practice session while five Toyotas briefly participated in a drafting run.

The session marked the first practice session for the Cup Series since March 6 of last year. Once the COVID-19 pandemic began, NASCAR eliminated all practice and qualifying sessions last season.

This year, about eight Cup series race weekends will see practice and qualifying, including this week’s Daytona 500.

Jamie McMurray was sixth-fastest (and the top Chevrolet), Corey LaJoie was seventh, Michael McDowell was eighth (and the top Ford), Ryan Newman was ninth and Cole Custer 10th.

All 44 entries for the Daytona 500 made it out during the session.