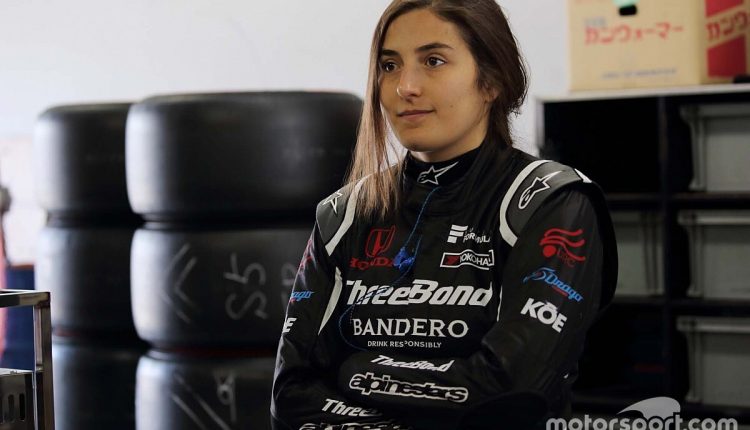 The Colombian driver was able to participate in August’s opening round of the season at Motegi with the one-car Drago Corse squad, but was forced to miss the subsequent events at Okayama and Sugo due to Japan’s 14-day quarantine requirements.

That was because her outings in the European Le Mans Series with Richard Mille Racing didn’t give her sufficient time to complete the quarantine on either of those occasions.

However, the relaxation of those rules at the start of November has allowed Calderon to return to Japan for her second Super Formula start this weekend.

Series veteran Koudai Tsukakoshi had filled the vacant seat at Drago for Okayama and Sugo, scoring a best finish of 12th in the former.

Motorsport.tv will livestream the race from Autopolis for free HERE.

The entry list for the Autopolis round is the first of the season to feature a full grid of 20 cars, as the B-Max Racing outfit returns to full strength.

Up to now, B-Max had been running a single car that was driven by Teppei Natori at Motegi, Mitsunori Takaboshi at Okayama and then full-season driver Sergio Sette Camara, who was able to return to Japan to take up his seat last time out at Sugo.

French youngster Charles Milesi will drive the squad’s second car, having taken part in the Fuji pre-season test prior to the season being delayed amid the COVID-19 pandemic. 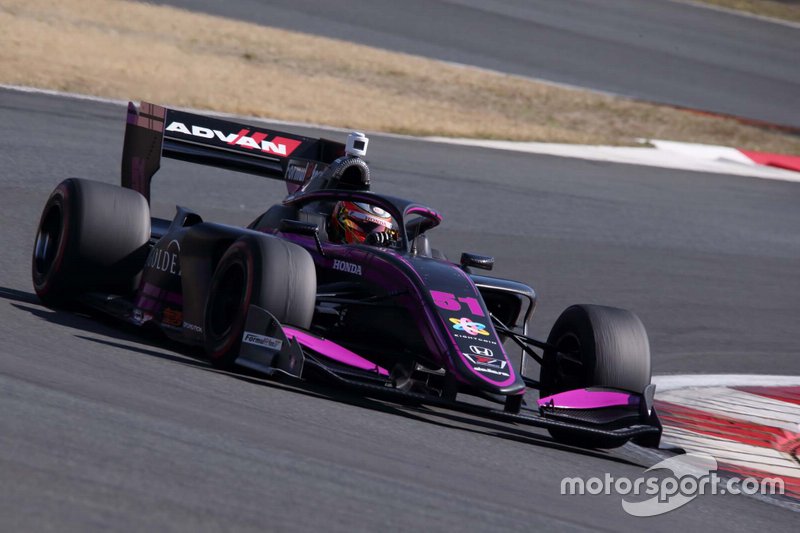 Elsewhere, Toyota LMP1 aces Kamui Kobayashi and Kazuki Nakajima are both skipping the Autopolis race due to the clash with the FIA World Endurance Championship finale at Bahrain.

Their places at KCMG and TOM’S respectively will be taken by Yuichi Nakayama and Ritomo Miyata, as they were at Okayama.

Kenta Yamashita meanwhile is free to take up his usual space at Kondo Racing because the High Class Racing LMP2 team is not taking part in the Bahrain WEC round.

The entry list also confirms Ukyo Sasahara at Team Mugen following Monday’s news that the Japanese driver will replace Red Bull junior Juri Vips for the rest of the season.