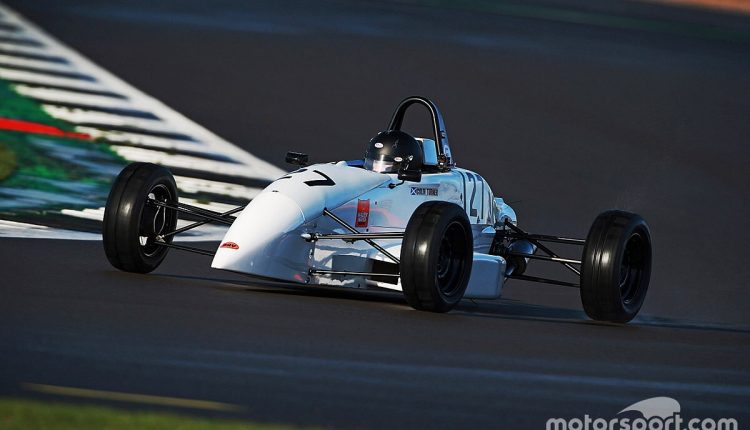 A JustGiving page has been set up by Turner’s fellow Scottish racer Neil Broome has already raised over 65% of its target of £50,000 towards Turner’s recovery and rehabilitation.

The Ray GR07 driver was one of six drivers involved in a series of collisions along the pit straight in wet conditions during the Last Chance race – which allows competitors who struggled in their heat another opportunity to make it through to the semi-finals – on Sunday morning.

The incidents were triggered when Vector TF93 racer Dean Forward spun exiting Woodcote and crashed into the pitwall. His stricken car was collected by Ken Finneran’s Ray GR89 before the Vector was then hit again by Turner, while David Billington, David Porter and George Ditchfield all got caught up in the melee.

Both Finneran and Forward were taken by road ambulance to Northampton General Hospital but the battered and bruised pair were soon released. However, Turner suffered the most serious injuries and was airlifted to University Hospital Coventry.

Surgeons were unable to save his legs, and both had to be amputated earlier this week. Turner also suffered other injuries in the crash, including to his ribs. 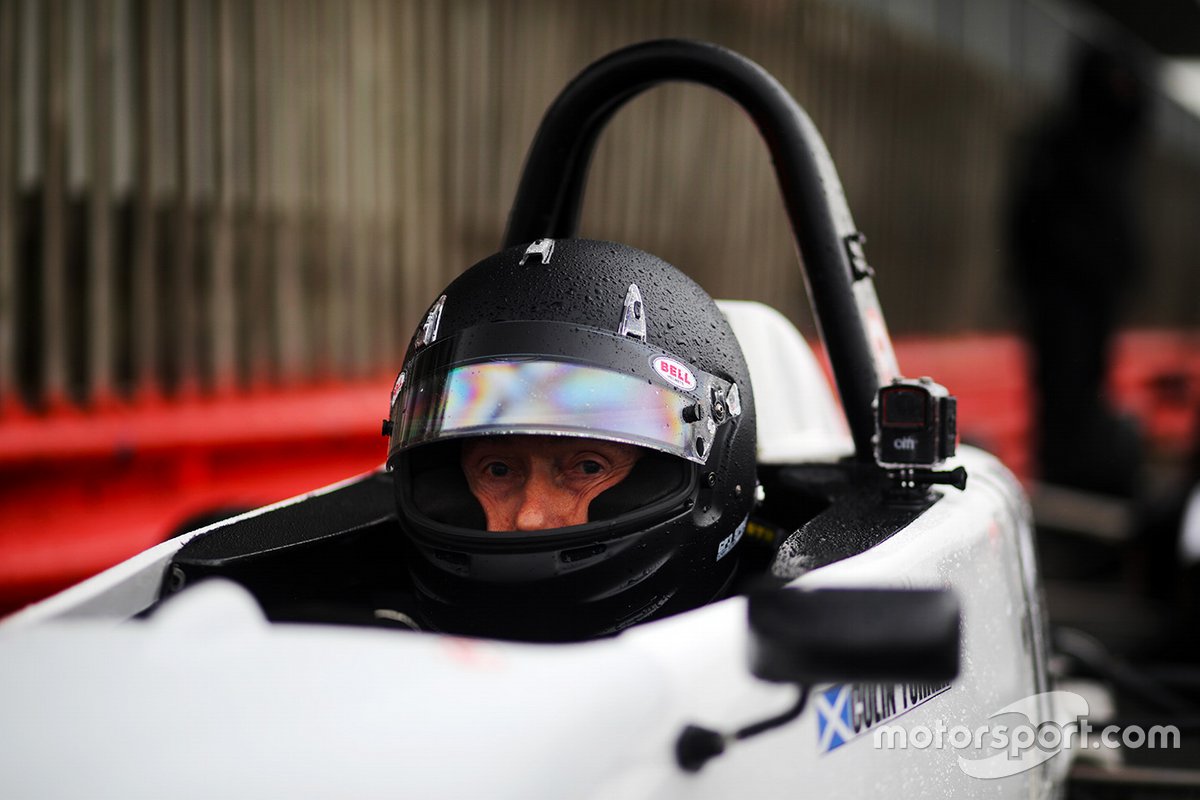 Despite his injuries, Turner has been described as being in good spirits by his family.

“The whole Formula Ford motorsport community wishes Colin well and our thoughts are with him and his family at this difficult time,” said Walter Hayes Trophy organiser James Beckett.

“The trackside marshals and medical crews were as professional as ever in such circumstances and I would like to thank them for their swift actions in dealing with such an incident. I have nothing but praise for them.”

Track activity was halted for close to two hours while medical crews extracted Turner. Despite this, the organising Historic Sports Car Club was still able to complete all of the weekend’s racing before light faded.

Marquez: Yamaha “cheated” – and the riders knew it

Hunter-Reay, DHL to return with Andretti Autosport for 2021