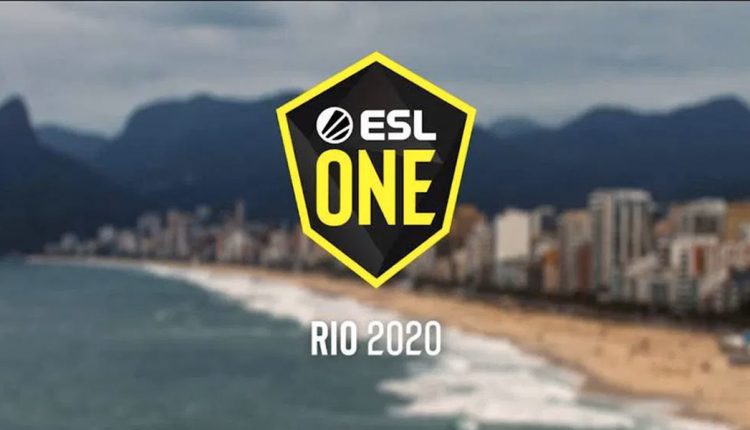 Counter-Strike: Global Offensive’s Major Championship in Rio has been pushed back to November following the outbreak of COVID-19, with the prize purse for the competition being doubled to $2 million for the sides competing and helping to make it the most hyped and financially lucrative in the game’s history.

The competition within the game is more stacker than ever before heading into the midway point of 2020, with some interesting storylines shaping up in the past six months or so.

With a new form of qualification being introduced for an online format, we thought we would take a look across the game at some of the biggest questions and things to keep in mind during these Road to Rio events.

Who Is Number One?

After a brief time in North America courtesy of Team Liquid’s Intel Grand Slam win last year, it’s clear that Counter-Strike has well and truly returned back to Europe this year. European roster Mousepsort won Season 10 of the ESL Pro League, Danish side Astralis have won more Major Championships than any other side, and Fnatic romped to a convincing win at Pro League Season 11.

Throw into the mix the seasoned experience of sides such as ENCE, Ninjas in Pyjamas, Team Vitality and Faze Clan and you have a really strong group of teams battling it out for a spot at the tournament. Not everyone will be able to qualify, which means there could be some big casualties to look out for.

The Battle For North America

Though it was obviously a shame to see Season 11 of the Pro League split up into North America and European online servers, Team Liquid was definitely on hand to benefit. Having fallen behind the sides in Europe, Liquid entered their North American division as the clear favourites in the esports betting markets. And though there were a couple of bumps in the road, the win for Liquid was never really in doubt.

However, whilst the Pro League hit them at a bad time, the Road to Rio comes after a nice break for the likes of Furia, MiBr and Evil Geniuses. The Geniuses, in particular, could be the ones to watch, with their change in coach potentially the secret in unlocking the troubles endured by the side since the turn of the year.

Who Could Be The Surprise Package?

With such a tight, competitive landscape on the horizon, the stage could be set for a couple of truly shocking results. Ninjas in Pyjamas and Swole Patrol produced two incredible results at the Pro League against Astralis and Liquid and we could see the likes of ENCE, Complexity, Dignitas or even Cloud 9 start to flex their muscles a little bit more.

Danish side MAD LIONS won the inaugural Flashpoint series last week and could also be an outside shout to go one step further against the world’s biggest Counter-Strike teams. Though the tournament was technically a tier below the S-Tier hyper-competitiveness of Pro League, it did deliver some brilliant bits of action, and its teams could bring with them an assortment of new and exciting tactics not seen on the pro stage before.