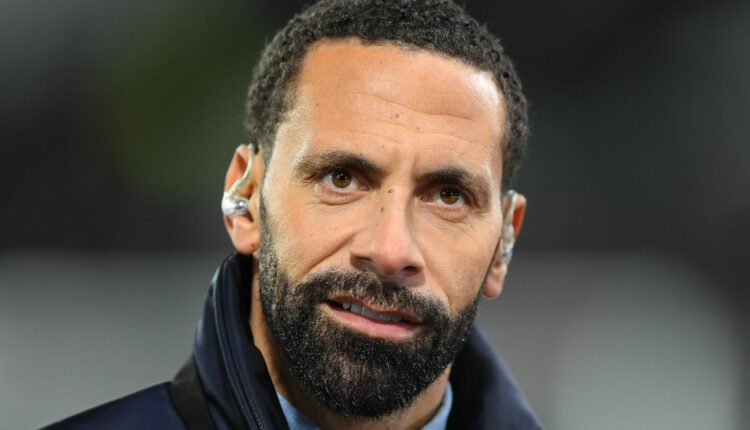 Rio Ferdinand has urged Mikel Arteta not to sell Joe Willock permanently after his impressive performances for Newcastle.

Willock started just two Premier League games under Arteta in the first half of this season before his loan move to Newcastle was secured on transfer deadline day.

The midfielder has thrived under Steve Bruce, scoring four goals in nine starts; playing a huge role in the Magpies pulling away from the relegation zone.

He’s scored a goal in each of his last three appearances – all from the bench – with two equalisers and a winner earning a vital five points for Bruce’s side.

And Bruce has been full of praise for the 21-year-old, admitting he “would love to keep him” at St James’ Park, amid rumours Arteta considers him surplus to requirements at Arsenal.

Bruce said: “It was quite refreshing to hear him yesterday talking about going down the coast to see the sea, I don’t think he sees it very often.

“I believe he is enjoying it (here).

“Listen he wants to be in the team, but he’s got three goals for us and two big ones, particularly the one last week.

“You could see he was elated and delighted for the team.

“He’s a young lad. I would love to keep him here.

“Obviously we will have big discussions with Arsenal but he’s young, fit and athletic, He is only 21 and has a big, big future.”

Arteta is reportedly set to implement a squad overhaul at the Emirates this summer, with Willock one of the names consistently linked with a permanent move away.

The England Under-21 international more than two years to run on his current contract at Arsenal, but the Gunners could earn a sizeable fee if they did elect to let the academy product go.

But Ferdinand has been impressed with Willock’s “temperament” and believes it would be a mistake for Arsenal to let him leave having had such a signficant impact in his short time with Newcastle.

“You know what, I like Joe Willock,” he told FIVE.

“He’s someone at Arsenal that I would have kept. He’s a good young player. If Arsenal don’t take him back and have him around that squad… I don’t know, man.

“I really like him and I like his personality. He’s not shy to come on the big stage and play and perform.

“‘And the last three goals he’s scored have been massive goals for Newcastle. It shows he’s got the temperament.”