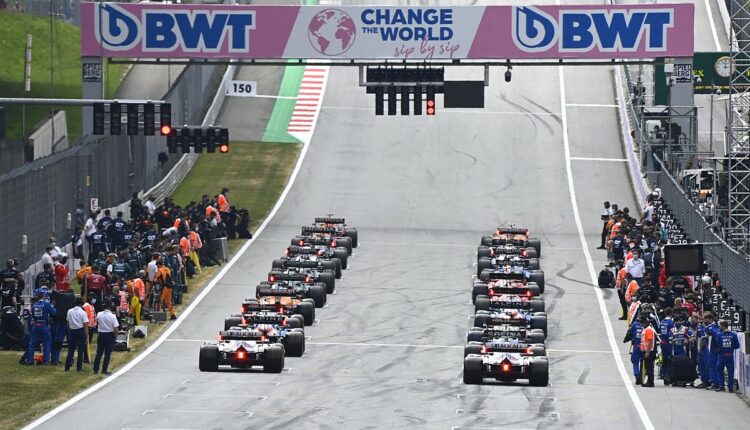 Motor racing’s governing body commissioned EY-Parthenon to measure the economic and social impact of the motor sport industry in a bid to find out how important it was.

Its findings were published at the FIA Conference in Monaco on Tuesday, with the huge figures also including reference to the 1.5 million jobs that are involved in the motor sport industry.

The key findings from the survey were

FIA president Jean Todt said the findings of the survey were ‘remarkable’ in highlighting just how big the influence of the motor sport industry was worldwide.

“This is remarkable and it demonstrates that our sport efficiently contributes to the rebound of the economy in Covid-19 times. I thank EY-Parthenon, our Member Clubs, FIA championships promoters and all those who have participated in this global interest study.”

The figures are especially interesting considering how motorsport was forced to come to a halt during the coronavirus lockdown, but was able to get itself back on its feet in the middle of last year.