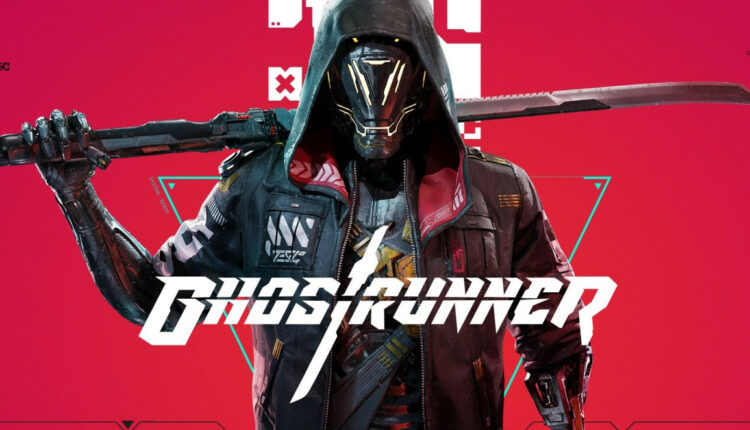 Cyberpunk parkour action game Ghostrunner only released in October and it’s already getting a sequel for PS5 and Xbox Series X.

One More Level’s Ghostrunner managed to not only fill the Mirror’s Edge-shaped void in peoples’ hearts but was arguably better than EA’s first person parkour game.

It’s only been seven months since it launched, and publisher 505 has announced that it’s working on a sequel, with One More Level back on development duty.

While somewhat surprising, it makes sense when you see the sales figures. According to publisher 505 Games, Ghostrunner managed to sell more than 600,000 copies within its first four months, with the game originally releasing on PlayStation 4 and Xbox One, followed by a Nintendo Switch release one month later.

No real details have been shared about Ghostrunner 2, not even a teaser trailer or artwork, except that it’s being developed for PlayStation 5, Xbox Series X/S, and PC. No doubt it will retain the parkour action and cyberpunk setting of the first game.

The sequel likely won’t release for a while as 505 and One More Level are still working on the first game. Only last month, they revealed a post-launch roadmap of content.

Aside from additional DLC, such as a new game mode, the original Ghostrunner will also get dedicated PlayStation 5 and Xbox Series X/S versions later this year. These will be a free upgrade for PlayStation 4 and Xbox One owners.

The most recent update, from April, added an obligatory photo mode and a Kill Run mode. The latter requires you to clear challenges as quickly as possible, making it perfect for players who enjoy speed running.

As the ninja-like Ghostrunner, the game tasks you with dashing, grappling, and wall-running throughout various environments within a giant skyscraper housing the remnants of humanity, with the end goal being to assassinate the dictatorial ruler.

Ghostrunner 2 is in development for Xbox Series X/S, PlayStation 5, and PC.

Meet Lucky, the ‘miracle’ dingo puppy who survived a dramatic birth after all her siblings died