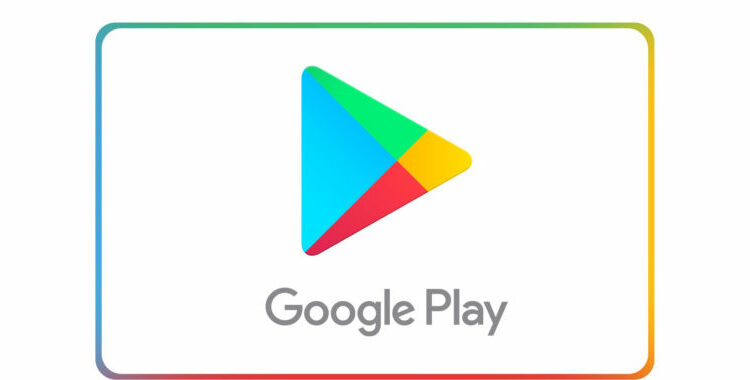 It’s the latest in a series of rev-share changes meant to preempt regulation.

Google has made another tweak to the fee structure for apps hosted on the Google Play app store, again granting certain developers a larger slice of the pie. The change specifically affects apps that rely on recurring subscription revenue.

Some apps that fit the Play Media Experience Program, such as apps for distributing books or streaming video or audio, will see even smaller cuts—as low as 10 percent. To join that program, developers have to opt in.

Back in March, Google cut its share of revenue on upfront or in-app purchases from 30 percent to 15 percent on the first $1 million per year that an app developer earns. The change was made very shortly after Apple introduced a similar change on its App Store, though Google’s deal was a bit more attractive. (Apple’s App Store fee structure for in-app subscriptions is still close to the one Google is replacing on the Play store.)

But this new modification to the subscription fee structure isn’t tied to overall revenue; it’s universal.

There are several reasons for the move. Like Apple, Google is facing mounting regulatory scrutiny over how it manages its app store and its relationship with third-party developers. Google may hope that its case and public image will be helped by the change.

Further, as TechCrunch reports, Google has for a while now been trying to court and attract more developers making media and reading apps.