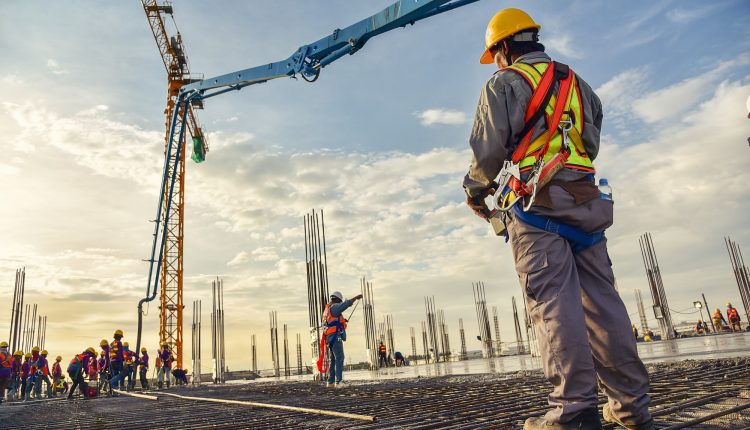 If you’re considering becoming a construction worker, you may be thinking about how great it will be to have good pay, steady work, and the chance to work with your hands outdoors. You may also be thinking about safety and the fact that construction is one of the most dangerous industries in the country, second only to agricultural work.

Construction work can lead to incredible opportunities, including the opportunity to travel abroad with your company. It can also lead to accidents that can maim and kill. In fact, an average of two construction workers die on the job every day in the United States.

According to construction accident lawyer Benedict Morelli, each year more than 1,000 construction workers die and thousands more are injured. Many of these accidents were the result of negligence and were therefore preventable if only better safety standards and training were in place.

The most common types of accidents are known as the “fatal four.” According to the Occupational Safety and Health Administration, in 2014 the following four types of accidents were responsible for more than 58% of all construction deaths.

Falling is the leading cause of construction worker deaths, and it also causes more than 100,000 injuries annually. Workers can fall from scaffolding, from aerial work platforms, from buildings, and even from bridges.

Being Struck By an Object

Being struck by an object is the third most common reason construction workers are killed. Workers can be struck by falling tools, heavy equipment, and suspended loads that were dropped from a height, leaving them with little time to react and get out of the way.

Being Crushed Between Objects

Number four in the “fatal four” list is being crushed between objects. This can happen when a construction worker falls or is pulled into equipment, when equipment rolls over on them, or when construction materials collapse on each other, trapping the worker between them.

How to Stay Safe

Follow these tips if you want to stay on the right side of the statistics:

The most important aspect of construction work safety is good training. Never agree to do anything until you are positive you have been well-trained and that you understand the necessary safety precautions.

Accidents are sometimes avoidable, but by following these steps you’ll have a better chance of avoiding an accident. Construction can be the beginning of a fantastic career, but if you’re not careful, it could also mean the end of your life.

Hepatitis A infections in UK possibly linked to dates

Peloton Homecoming: 4 Brand-New Features and Updates That Fans Will Love

Reminder: This Is Still Not Normal