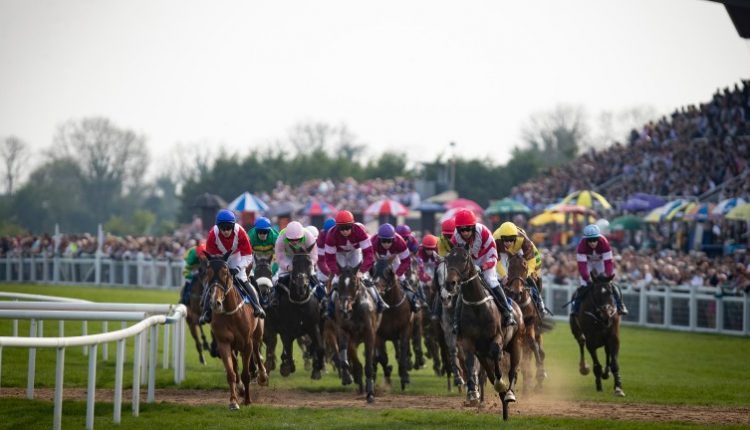 In the wake of the coronavirus pandemic this 2020, we’ve seen several sports all over the world suspended, and after a while, some resumed while some are still closed. But while several sports resumed, everything was not the same as spectators are not allowed for any event due to the fear governed by the spread of the Covid-19, and as a result financial status of some sports has seen a drastic drop.

Today, the latest effect of the Covid-19 reaches the Irish Grand National to be held at Fairyhouse in 2020 has now been officially called off after seeing horse racing temporarily suspended back on March 24.

Horse Racing Ireland, after giving it much consideration, decided to call off the showpiece event to be held at Fairyhouse this autumn, which would have been also been when the event will be celebrating its 150th anniversary. Ever since the Irish Grand National was founded, there have only been two years when the popular event was not held which are 1919 and 1941, from the looks of it 2020 will be joining in the ranks too.

As per the Racing Post, the prize fund for this year will be shared among the Troytown Chase to hold at Navan on 8th of November and the Porterstown Handicap Chase at the Fairyhouse to be held three weeks after the Navan event, as they are both the major handicap chases in the first half of the campaign.

The split of the prize fund sees an increase in the prize-money for the two major staying chases, as Ladbrokes Troytown that was previously €100,000 and Porterstown Handicap Chase (at €50,000 in 2019) now each offers prize funds of €125,000.

Horse Racing Ireland was said to have canceled this year’s grand event due to the uncertainties of horse racing fans returning to watch the event in Ireland calling it “People’s Race.” This will serve as heartbreak to fans, which will be reading horse news headlines but could only persevere for a time that will see them return as spectators.

Speaking to the media, Fairyhouse general manager Peter Roe said on Friday: “The Irish Grand National is known by many as ‘the People’s Race’. So to stage the race at Fairyhouse without that huge community of locals and racing fans just wouldn’t feel the same. I know the race will return as big as ever in 2021 and would like to sincerely thank BoyleSports for their loyal support of the race.”

Every year, the Irish Grand National, which attracted an attendance of 12,500 back in 2019 when Ruby Walsh claimed victory with Burrows Saint, was traditionally held on Easter Monday always brings a sellout crowd to Fairyhouse, 20 miles from the centre of Dublin.

Not being moved by the cancellation of the grand event, BoyleSports confirmed that they will be renewing their sponsorship for the Irish Grand National extending with four more years with the firm’s head of communications Leon Blanche claiming that they will continue to support the race on Friday.

Speaking to the media he said via Racing Post: “BoyleSports are fully committed to this iconic race and will continue to sponsor the people’s race up to 2024.”