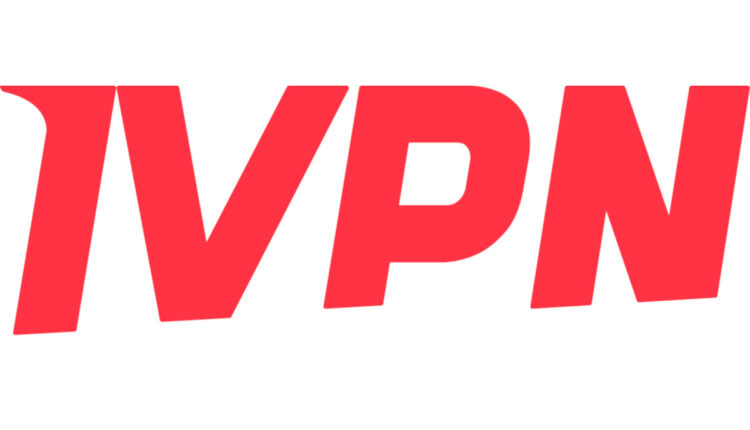 One of the best features of Mullvad, our favorite VPN at this writing, is that it doesn’t require an email address or password to subscribe. Instead, it auto-generates an account name that works as your one and only login. It’s about as anonymous as you can get for account creation, and now another VPN service is following suit. Gibraltar-based IVPN recently added the feature as part of a number of changes.

Note: This review is part of our best VPNs roundup. Go there for details about competing products and how we tested them.

IVPN, like other services, used to require an email address and password to sign up. Now, however, you land on the site, click Generate your account, and IVPN creates a random account number (at this writing, 13 digits beginning with an “i”). Then it’s just a matter of adding time to that account number with payments via credit card, PayPal, Bitcoin, Monero, or cash.

The downside to this approach is that if someone were to uncover your account number they would be able to freely use your account since there’s no password. So you do have to treat your account number with the same protection and care you would use with a password login. To help keep your account number secret IVPN also creates a “safe reference ID” in addition to the account number. This is an ID you can use when dealing with IVPN support staff without having to reveal your account login. It’s an excellent approach, and I wish more VPN services would choose this method over the current email address and password model.

Another change is that IVPN defaults to using the WireGuard protocol on Windows. IVPN was one of the first services, if not the first, to roll out an experimental WireGuard for Windows implementation.

As for the desktop application, IVPN has changed the look quite a bit. When you first open it, IVPN for Windows shows two panels: a larger interactive map panel on the right and controls on the left. Clicking the icon with two arrows facing each other collapses the map for a single-panel view that is closer to what IVPN had before.

Last time we looked at IVPN, it had a large connect/disconnect button that took up most of the screen. This has been replaced by a smaller connect/disconnect slider at the top of the panel, which leaves more room for various controls such as a location selector, IVPN’s “firewall” that makes sure all traffic from the PC is routed through the VPN, an anti-tracking feature, and the current protocol in use.

The anti-tracker feature is on by default, which blocks ads, malicious websites, and third-party trackers. This is all done on the server side via DNS blocking. If you’d rather not use this feature it is simple to turn off. IVPN also provides an option for its anti-tracker called “hardcore mode” in the settings. This feature blocks all trackers from Facebook and Google. IVPN warns that numerous services may not work or work as well in hardcore mode including Facebook, Instagram, YouTube, Google search, and Gmail.

In my tests, there wasn’t an issue with using these services. Signing into Gmail meant I was automatically logged in to search and Docs, while YouTube required its own login, as is the case when you don’t have hardcore mode turned on.

IVPN also has control settings for each Wi-Fi network you encounter. If, for example, you don’t want to automatically log in to the VPN when at home, you can set your home network as trusted. Set the local cafe’s network as untrusted, however, and IVPN will automatically connect when it detects this network. This feature only works when the IVPN application is running.

Finally, IVPN has an option to specify DNS servers if you don’t want to use IVPN’s. These settings will be overridden if the anti-tracker is enabled.

IVPN’s multi-hop feature is slightly more complicated now and requires a semi-permanent commitment. To use multi-hop you must log out, and then log in again, adding the two-character country name of the exit server to the end of your account number.

Let’s say, for example, you wanted to exit onto the internet via Portugal. You’d login with [email protected] That tells IVPN to always use multi-hop by exiting through Portugal. Then you just choose the starting server country, Canada say, and the VPN connection will be: your home network> IVPN Canada server> IVPN Portugal server> open internet. You can even set the region for countries with multiple locations. To exit via IVPN’s Log Angeles servers, for example, you’d append “@us-ca” to your account login or “@us-dc” for the DC servers. You can read more about how this works on IVPN’s help pages.

To get seven simultaneous connections, the anti-tracker, multi-hop connections, and port forwarding, you need IVPN Pro. This higher-end service costs $100 per year, $160 for two years, or $220 for three.

There are also one-week and one-month options for both plans.

IVPN’s pricing is quite a bit higher than competitors, which offer 10 simultaneous connections for $60 to $70.

In our tests using IVPN with default settings, IVPN maintained around 38 percent of the base speed. That is good compared to the rest of the pack, but it’s not fast enough to be among the top. That said, IVPN was hurt by a poor showing in Asia, but its western connections in Europe and North America were outstanding. Australia was also surprisingly good.

We’ve already looked at the changes to IVPN that add more potential for anonymity online so we won’t rehash that here. IVPN’s privacy policy says it is a “logless” service meaning it doesn’t track your traffic, connection timestamps or duration, DNS requests, bandwidth usage, or IP addresses.

It does keep tabs on an account’s simultaneous connections since it limits how many connections you can use at once. IVPN also does some website tracking when you visit its site, which it spells out in the privacy policy.

IVPN has also made its applications and website open source. You can check out the code for its apps on the company’s GitHub page.

As we saw last time, IVPN is based in Gibraltar, which it does to take advantage of the user-privacy protections extant in that British Overseas Territory. The IVPN team itself is spread throughout Europe. The CEO is Nicholas Pestell who is based in Germany. I’m not a huge fan of placing VPN places of business in exotic locations to supposedly boost privacy. Gibraltar, however, is less objectionable than, say, Hong Kong.

IVPN is steadily getting better. It has an outstanding approach to providing as much user anonymity as possible with auto-generated account numbers and cash payment options. It’s also using WireGuard, which not only provides good speeds but is very fast to connect.

IVPN is pricey, and you can definitely find cheaper options. Its network is also on the smaller side, though it does have a good range of country options. All things considered, if you like IVPN’s speeds and features like multi-hop, it’s a very good choice.

Editor’s note: Because online services are often iterative, gaining new features and performance improvements over time, this review is subject to change in order to accurately reflect the current state of the service. Any changes to text or our final review verdict will be noted at the top of this article.

Ian is an independent writer based in Israel who has never met a tech subject he didn’t like. He primarily covers Windows, PC and gaming hardware, video and music streaming services, social networks, and browsers. When he’s not covering the news he’s working on how-to tips for PC users, or tuning his eGPU setup.