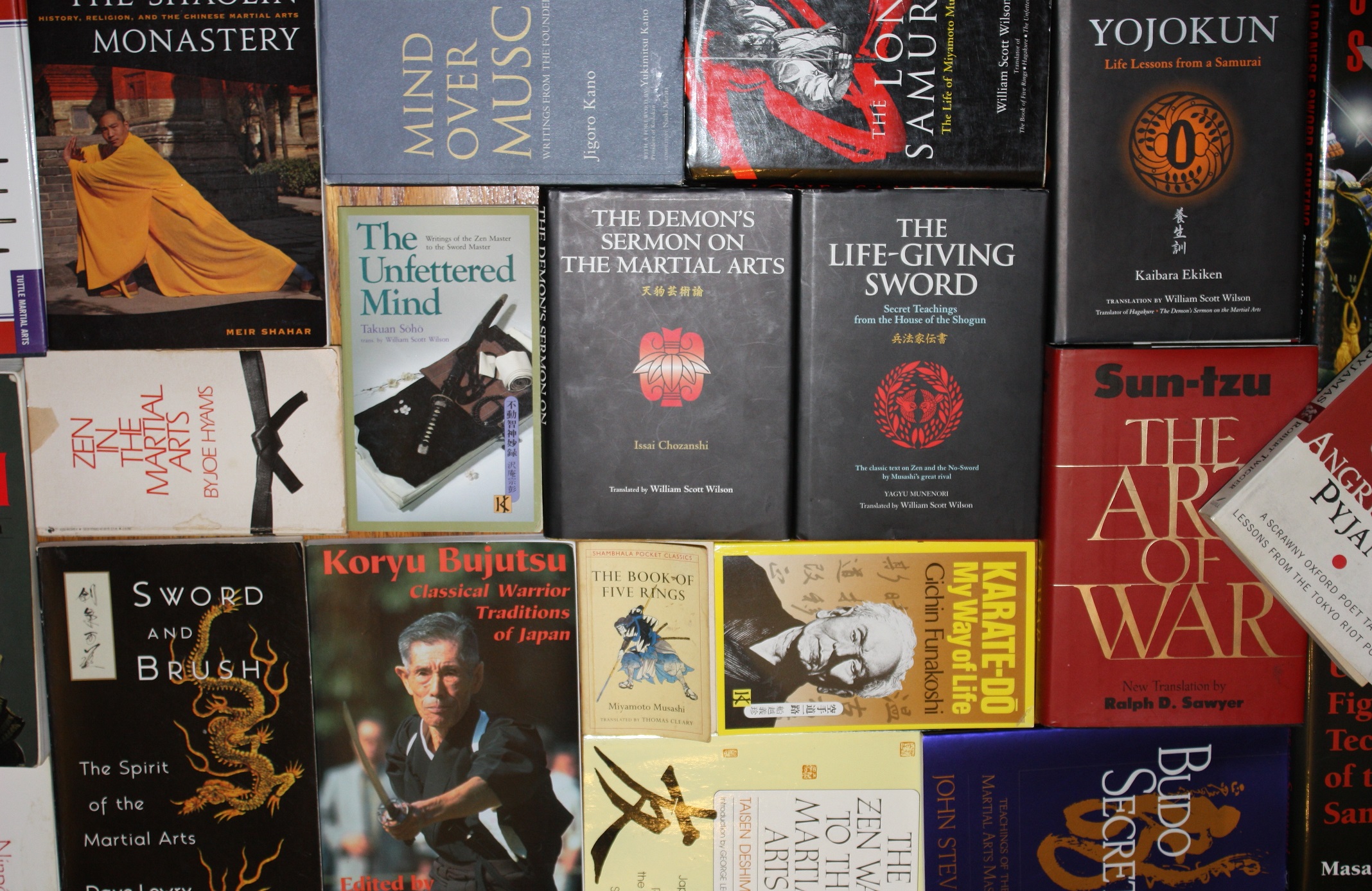 A martial artist who simply practice forms and techniques, the physical aspects of martial art, is nothing but a mere brute. To solely read martial books without doing any physical training is to be but a weak scholar. Thus, for a real martial artist, he or she must do both.

In terms of martial art, it is better to think of it as being analogous to religion. Every martial discipline is a different religion; the martial schools are the temples or church, and the Masters are the authority authority within such an institution. However, since the masters being the utmost authority in a martial school, they are by no means the sole authority of a martial style because they are but one Master and they can only offer their own perspective relating to the discipline. There are hundreds and thousands of other Masters of the same discipline; everyone is able to perceive an aspect of the martial style but no one is able to comprehend a style in its entity. Thus, for a martial artist to perceive more and gain a better understanding of their art, they must become a voracious reader. They must read as many martial books as possible.

Once a martial artist has gained a proficient understanding of their relevant martial style, they should also read martial books of other martial disciples. The reason being, if you’ll excuse me for being polytheistic, focusing on a particular martial style is analogous to worshiping only one deity; one must be exposed to and understand the nature of other deities in order to gain a greater understanding of religion.

Thinking from a larger scope perspective, initially one should treat their martial discipline as their personal religion but as they progress as a martial artist, they must step out of that limited mentality and regard martial art entirely as a single religion with a variety of different deities ; the deities being the various martial schools. The martial books, even if they be diverse, different on the surface for belonging to different martial disciples, they are all different routes towards the same eternal goal: the understanding of martial art.

The Importance Of Commercial Printing Companies For Business