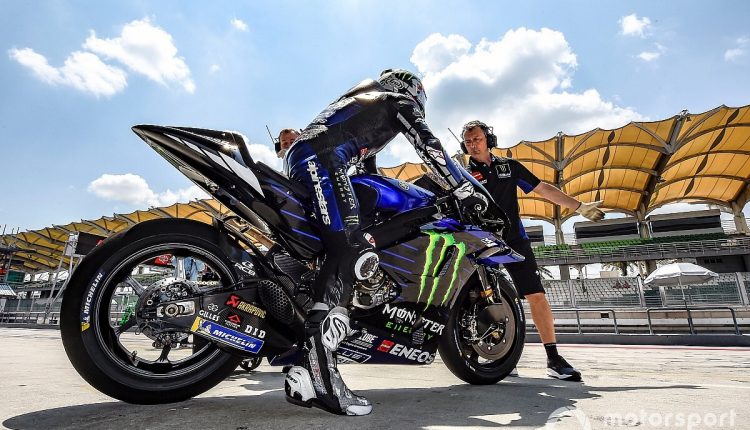 Travel restrictions remain in place worldwide heading into 2021 owing to the COVID-19 pandemic, with countries tightening their borders in the wake of the spread of a new variant of the virus.

Currently, all travellers to Malaysia must observe a minimum quarantine period of seven days should a negative PCR test result be provided before being allowed into the public.

Under its current framework, the Malaysian government’s COVID rules pose a problem for the MotoGP paddock, which is set to have its first pre-season test of 2021 at Sepang on 19-21 February.

However, Motorsport.com understands MotoGP promoters Dorna Sports, the International Race Teams’ Association and former Sepang circuit CEO and Petronas SRT boss Razlan Razali have been working for months with the Malaysian government to formulate a plan that would allow paddock personnel to enter the country with softer restrictions.

It is thought the COVID bubble system MotoGP implemented across its 2020 season to quell the spread of the virus in the paddock will be utilised in Malaysia.

In addition to this, team numbers will be reduced further, having already been cut in 2020 as part of numerous COVID prevention strategies deployed by MotoGP.

While a contingency plan to hold pre-season testing at Jerez was always on the table, it seems the efforts of MotoGP are making the Malaysia test more viable as the days go by.

All being well, MotoGP will head from Malaysia to Qatar for its second three-day pre-season test on 10-12 March, with the first round of 2021 – scheduled for 28 March – taking place at the Losail Circuit.

MotoGP’s provisional calendar for 2021 features 20 races (though the axed Czech Grand Prix in August) has yet to be formally replaced.

However, it is likely some races will ultimately be postponed or cancelled while the world’s battle against COVID-19 rages on in the first months of 2021.

Dorna has listed three circuits as reserves should it need, with Portugal’s Algarve Circuit, Igora Drive in Russia and the Mandalika street circuit (which is yet to be homologated) in Indonesia acting as back-ups.