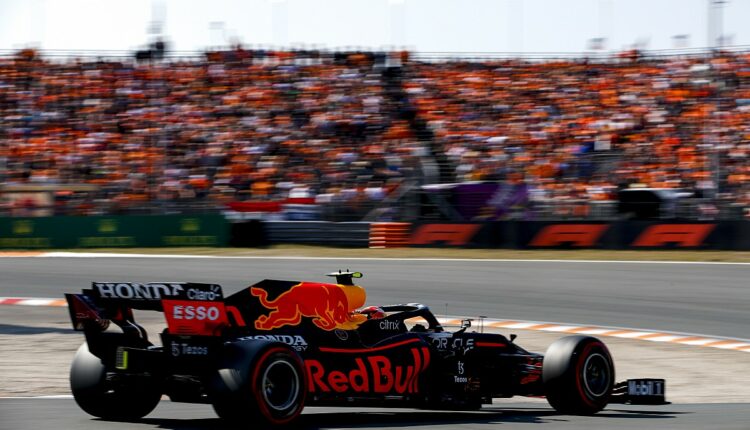 It will be the Mexican’s fourth of the season, and a multiple change or elements will thus automatically send him to the back of the grid.

However, it adds a fresh power unit to his pool just prior to the Italian GP at Monza, traditionally the race where teams prefer to run a low mileage power unit.

Perez had a disastrous qualifying at Zandvoort, failing to get round at the end of Q1 to start his crucial final lap. That left him in 16th place in the classification, and thus unable to progress through to Q2.

Asked soon after qualifying if the team would indeed change the engine, Perez said: “We are thinking about it. We will consider all the possibilities.”

Although it has yet to be officially announce by the team or the FIA, sources confirm that Red Bull quickly decided that there would be little to lose and more to gain by taking the new engine now.

The team could also change the gearbox without further penalty. It also still has the option to make other changes to the car’s set-up that will potentially make it more competitive in the race but oblige the Mexican to start from the pitlane. 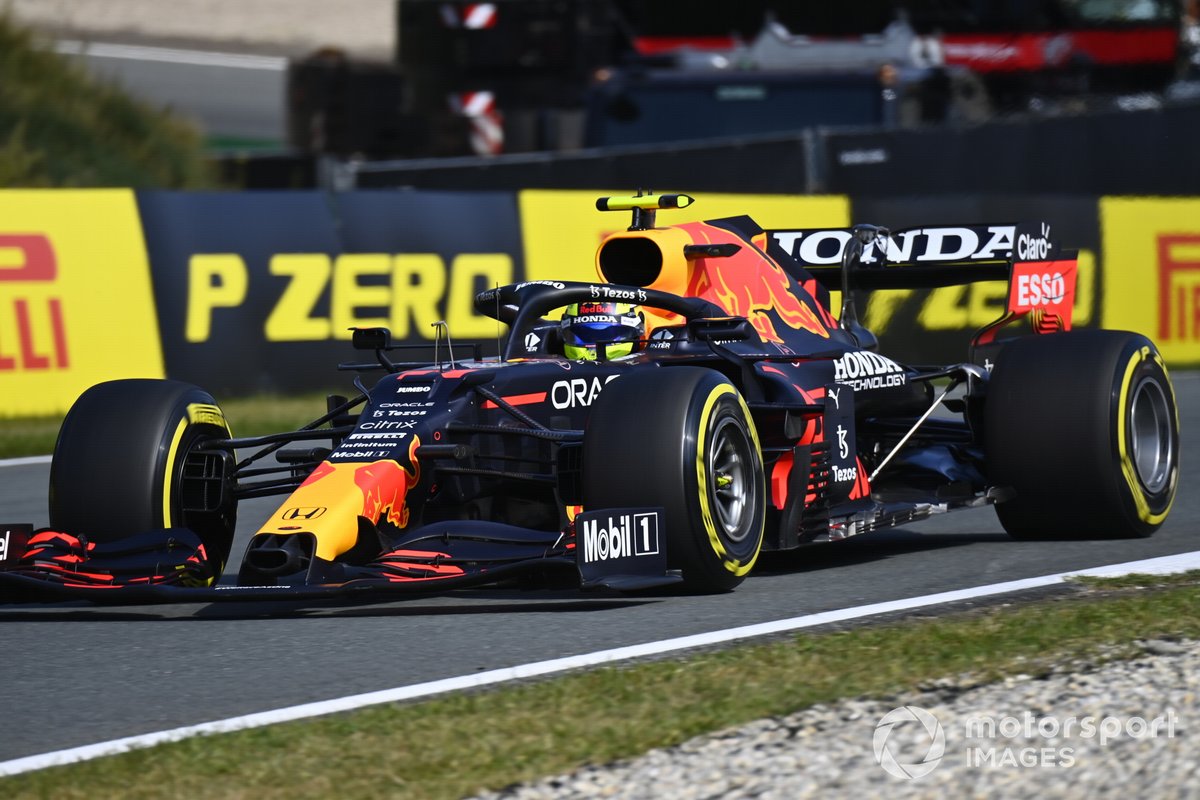 However, it’s understood that the preferred choice is to retain a position on the grid and try to make up places on the first lap.

There is also less to be gained at Zandvoort than at other tracks by trimming out the car and thus potentially making it easier for overtaking.

Asked after qualifying about prospects for the race, Perez said: “I think we are facing a race that no one really knows what to expect. There are a lot of things that could happen coming up. Let’s see what happens in the coming race.

“It’s certainly a circuit that demands a lot from the drivers. So anything would be possible tomorrow. It will be hard to overtake, it will be hard to follow, but we’ll just have to do a race as good as possible.”