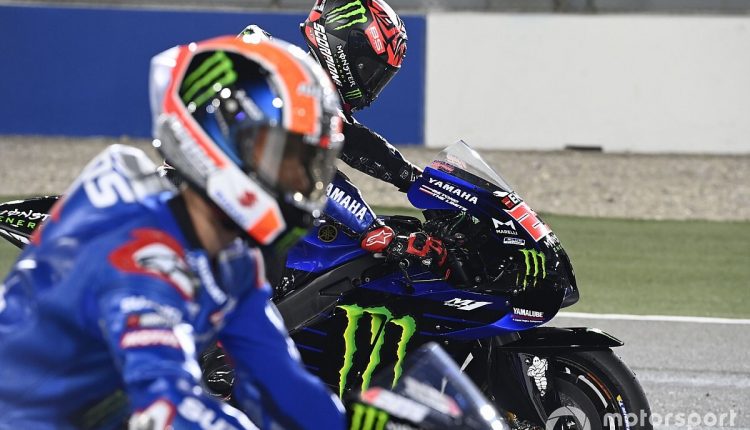 Quartararo dipped underneath the old outright lap record at the Qatar Grand Prix venue on Wednesday, ending the day 0.08 seconds behind Ducati’s Jack Miller in second.

Despite also showing strong long run pace on his Yamaha, Quartararo was some 12km/h down through the speed trap relative to Ducati and admits he doesn’t “feel great overtaking people”.

And with engine development outlawed for all but Aprilia this season, Yamaha hasn’t been able to come into 2021 with a more powerful motor.

“Actually, here is one of the tracks where I’m a little bit scared because we still need to fix some issues with the bike that I don’t feel great overtaking people,” he said when asked if any improvements had been made in the M1’s ability to ride in a pack. “We need to make that step because on the straight unfortunately if there is a Ducati here they will overtake us.

“We need to find a solution to overtake them back and try to make a gap. So, looking at the lap times, [Johann] Zarco and Miller are in front, it’s not easy but we can’t put 20 or more horsepower in the engine.

“So, I’ll just do my best and we’re already working so hard. At the moment no [braking isn’t perfect], so there is two more days to improve that because it is the area where we need to improve to make a step to the other riders.” 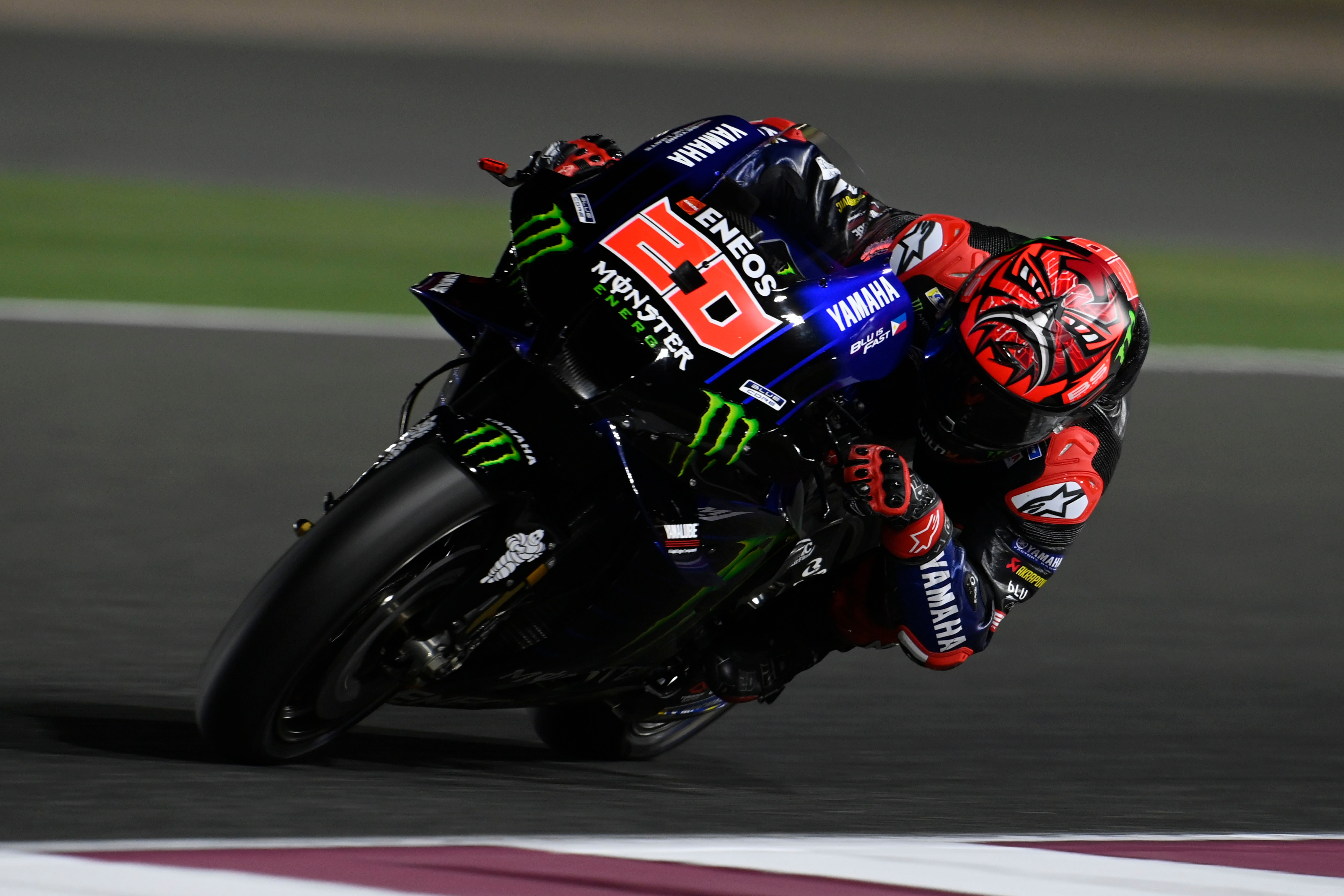 Team-mate Maverick Vinales believed Yamaha’s objective this season has to be ensuring its qualifying performances are strong and it’s able to hit the front at the start to be able to ride its own lines. Typically a weak area for Vinales, he spent the first two hours of Wednesday’s session making practice starts and felt some tweaks – especially to the clutch – had to be made.

Both riders evaluated Yamaha’s 2021 chassis, with Vinales doing so for the first time – though feels he has to do more laps to gain a better understanding. Quartararo wasn’t hugely impressed by it last weekend, feeling it didn’t quite return him the same feeling he had with his preferred 2019 frame.

But his feedback was more positive on Wednesday when asked if he felt better on it.

“Pace was great also, but I hope to make a step during these last two days. I feel great on the bike, every time better.

“So, I really hope to make that one or two tenths on the pace, it will be amazing.”