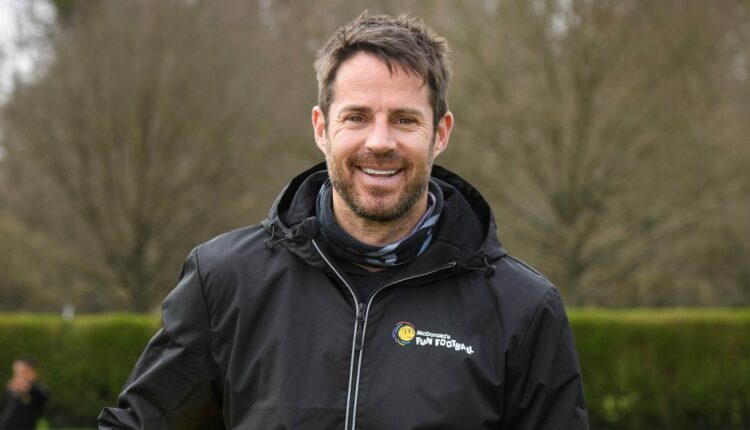 Sky Sports pundit Jamie Redknapp has insisted that Liverpool “have to get a midfield player in” before this summer’s transfer window shuts.

Liverpool are one midfielder down compared to last season with Georginio Wijnaldum departing. The Dutchman’s contract expired in July and he has since signed for PSG.

Despite this, Jurgen Klopp‘s side made a strong start to the new Premier League season as they beat Norwich City 3-0 at Carrow Road.

The Reds have been linked with several midfielders this summer and Leicester City star Youri Tielemans is one of them.

Redknapp discussed Liverpool’s need for a new midfielder on Sky Sports, as cited by Leicestershire Live. He believes that they should target Tielemans:

“Liverpool have to get a midfield player in. That’s a major blow, losing Wijnaldum, and I don’t think they’ve got the capability of actually replacing him right now,” Redknapp said.

“Who you get is incredibly difficult: I always look at Liverpool as buying the best players. I would go for [Youri] Tielemans – I would do everything in my power to get him into the club.”

Speaking after the win over Norwich, Klopp praised his side for making a “good start” to the new season:

“We had two games against Athletic Bilbao and Osasuna, and they were really good games.

“It was a good sign that we’re ready to go, but when you start the league it’s different.

“We had to find our way in the game and scored three really nice goals because we forced them. It’s a good start.

“The boys are fit but you have to get used to the feeling again, that it’s really exhausting but you can [still] go. You have to get over that point in the game, and we did, and hopefully next week we’ll be fresher for longer.

“It’s great to see the fans back and I hope that Norwich celebrated as well because they had an exceptional season. Their pre-season has not been easy [due to Covid-19 protocols], and facing us is not too easy, but we were really professional.

“We were not here to show the most exciting football, just to get the basis for the new season, and we did. Football is back.”