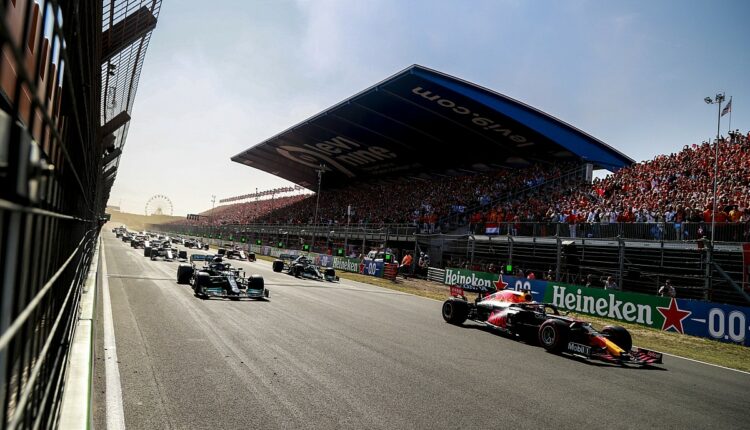 The Australian had a problem with the right hand clutch paddle that he normally uses, and was only able to get going after the team told him to switch to the unfamiliar left.

Ricciardo says the incident will lead him to practice more with the left paddle in case a similar situation happens again.

All F1 steering wheels have a twin clutch paddle arrangement, with drivers always using one side except in exceptional circumstances. 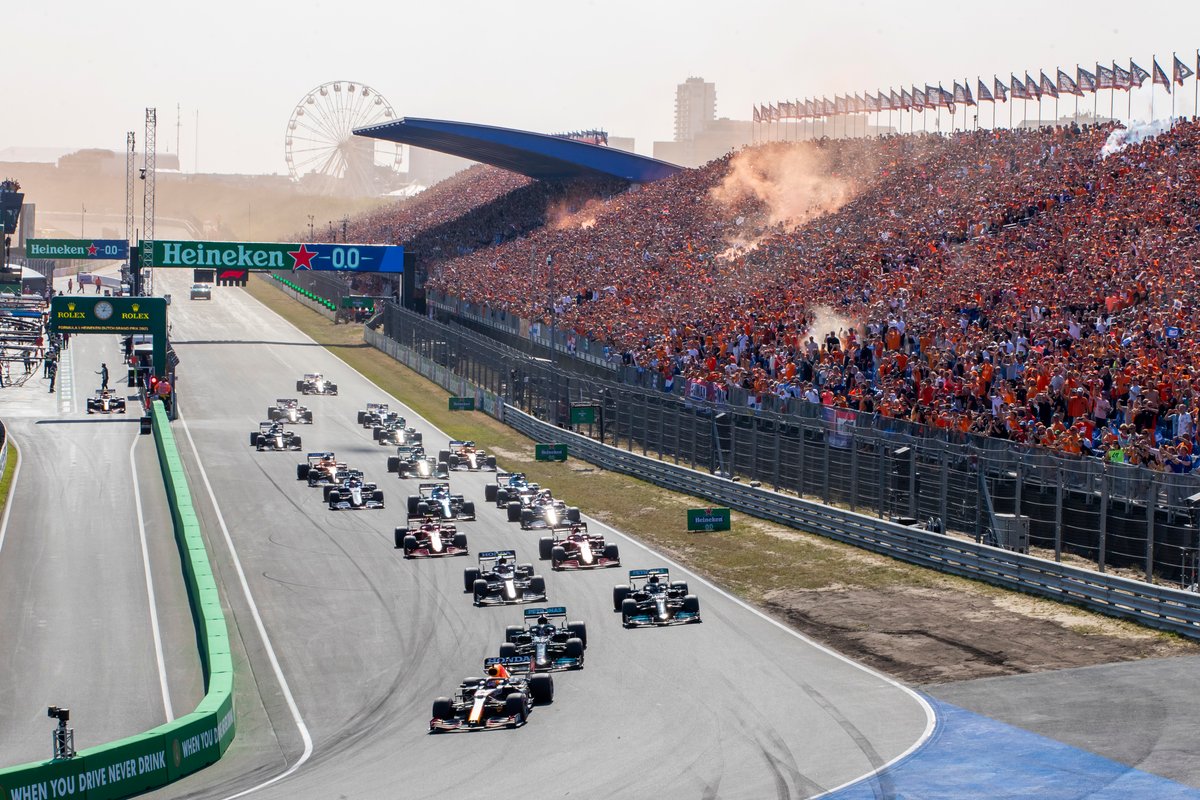 Start of the Dutch GP

He said to his team “I can’t get first gear,” and “it went into anti-stall.” His engineer immediately replied, “left hand launch, left hand launch.” Having stopped waving Ricciardo was then able to get away safely when the lights went out.

“There were some stressful moments on the start,” he said when asked by Motorsport.com. “We have two clutch paddles, and you have your preferred one, and obviously if you’re right-handed, you probably choose the right hand to do a start. And that one chose not to work.

“So I was on the grid stressing, because it wasn’t engaging. So I thought I had a gearbox problem. I was waving my hands thinking I’d have to get pulled off the grid. And then I tried the left one, pulled first and it worked.

“So I was trying to figure out how to do a start with my left hand. I was prepared for a pretty poor start.”

Asked if he would now practice more with the left clutch paddle Ricciardo said: “I should. I think Monaco, you’re forced to do it exiting the pits, because you’re turning the other way. So it’s easier with your left hand, like to turn the wheel. But I’ll practice a few more times!”

When the race got underway George Russell got past him on the run down to Turn 1, and Lance Stroll drew alongside on the exit, and almost made it by.

However Ricciardo managed to get back ahead of both at Turn 3, and later in the lap he passed Antonio Giovinazzi’s Alfa Romeo for ninth and a net gain of one place.

“As expected, Russell got me straight away,” he said. “But actually, I managed to get him back. And then Giovinazzi as well, I think in Turn 7. So I gained a position on that one, when I thought I was going to lose many. So that was fun, in a way.”

Later in the race Ricciardo had a battle with Sergio Perez having been told to hold the Mexican up in an attempt to help team mate Lando Norris. He eventually finished out of the points in 11th place, just behind Norris.

“With Perez, I tried to hold on,” he said. “But he was quick. I mean in hindsight I probably could have run him off the track. But I think it was a matter of time until he got around. So yeah, that was it.

“We tried a strategy to let’s say help the team, help Lando out with that. I think we tried. Simply I don’t think it worked. So we’ll obviously try to analyse that now, and see what we could have done better.”