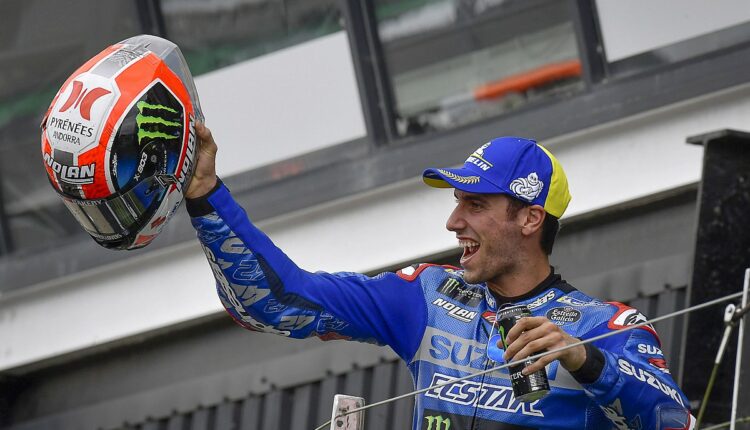 The Suzuki rider registered a string of four-successive race crashes from Portugal through to the Italian GP while running in podium contention earlier in the season, which decimated his 2021 title hopes.

Upon return from a broken arm he suffered ahead of the Catalan GP, Rins finished 11th in Germany and Holland, seventh in the Styrian GP and 14th in the Austrian GP.

Podium-less in 2021, Rins overturned this at Silverstone last Sunday when he rose from 10th on the grid to finish second.

“We have brought out the Rins of 2019,” he said after the Silverstone race. “I’m very happy because we haven’t had a good time since the beginning of the season.

“We suffered a lot of crashes in leading positions. After the break we did a reset. We went all out in Austria, but the circuit didn’t suit me.

“Once again I say that we have the level and we could finish second. I tried in Austria, but the circuit didn’t help me.

“[On Saturday] I was talking to the team and we realised that you have to enjoy the bike and not be afraid.

“Maybe not fear, but we were afraid of crashing so much and failing, and now I’ve forgotten about that and we’re going for it.” 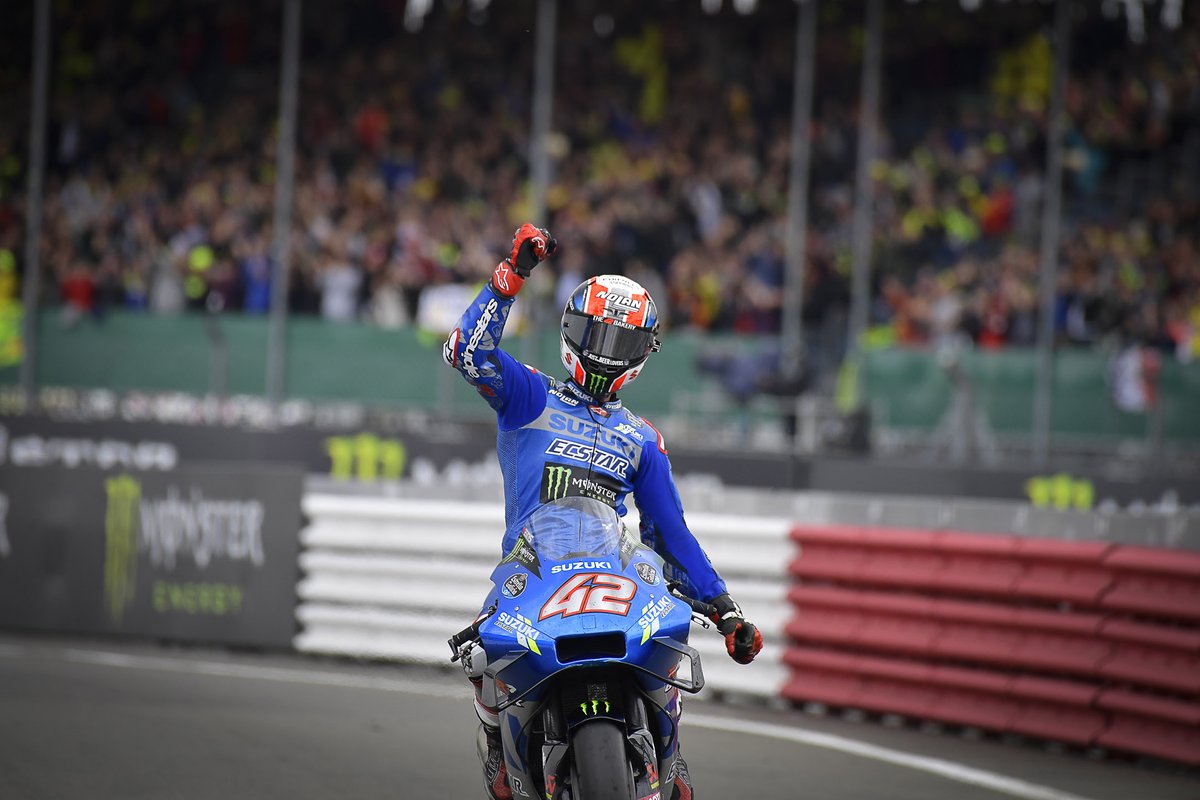 Rins believes he could have maybe pushed eventual winner Fabio Quartararo had he qualified higher, and says he gave up his chase when he realised he was taking too much out of his tyres.

“It’s a pity Fabio [Quartararo] got away so early,” Rins added.

“If we hadn’t started so far back on the grid maybe we could have been with him.

“I tried, but when I saw that I was pushing the tyres too hard I realised that I wasn’t going to make it to the end of the race, I opted to keep a steady pace and secure the podium.”

Teammate and reigning world champion Joan Mir slid back to ninth after hitting tyre troubles, leading him to concede that his title defence is now all but over.