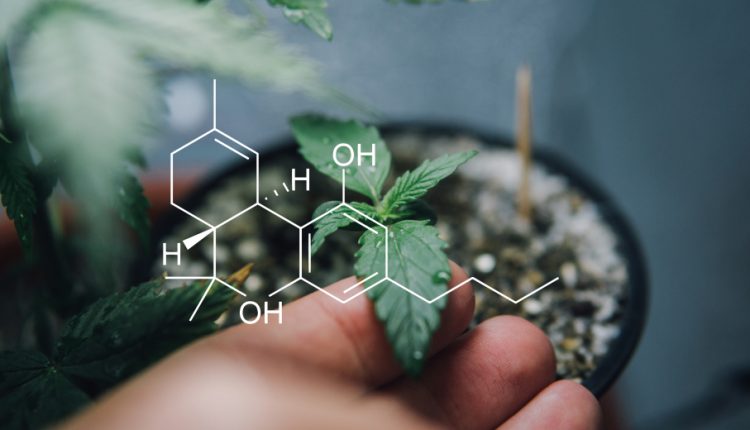 THC, CBD, And Their Relation To The Endocannabinoid System

While there are many people out there raving about the benefits of CBD and medical cannabis, there are few who understand what it’s all about. In fact, cannabis is one of the most complex plants on the planet, with over 400 different compounds contained within a single specimen. Once we delve into basic cannabinoids and how they interact with the human body, the complexity of this interaction becomes apparent.

THC and CBD are the two most talked about and most prevalent cannabinoids present in cannabis. Together, they are responsible for the things that most people love about the marijuana plant. In terms of their medical properties, THC and CBD overlap in many areas. However, the thing that distinguishes THC from CBD is the fact that THC is psychoactive, while CBD is not.

THC is cannabis’ psychoactive component. It is responsible for the feeling of euphoria that is characteristic of marijuana use. Most modern cannabis is grown to have large quantities of THC. Interestingly, this cannabinoid very closely resembles a cannabinoid that is naturally produced in the human body called anandamide. We’ll talk about that more when we talk about the endocannabinoid system!

THC has the following effects when used:

CBD is the non-psychoactive component of cannabis. It is currently getting a lot of media attention for its remedial benefits, especially for its non-psychoactive characteristic. This makes it usable for all kinds of people, including children and the elderly.

Some medical applications of CBD are:

How cannabinoids talk to the endocannabinoid system

When cannabinoids enter the body, they trigger cannabinoid receptors 1 and 2. This causes a cascade of events to take place that can lead to a myriad of responses. For some people, it will induce an immune response. For others, it may shut off an immune response. And for other cannabis users, it may relieve pain or stop seizures. It all depends on what aspects of the body need to return to homeostatic balance.

As we previously mentioned, THC very closely resembles endocannabinoid, anandamide. It mimics the behavior of anandamide, producing sensations of euphoria, short term memory loss and of course, the infamous munchies. CBD, on the other hand, does not have much of an affinity for cannabinoid receptors. Rather, it works in a much more peripheral way, increasing the amount of anandamide circulating in the body.

There is an infinitude of information to learn about cannabis and how it behaves in the body. In fact, the endocannabinoid system is one of the most complex of the body and has one of the most important roles. This is why medical cannabis is being so heavily researched for its potential benefits in a myriad of clinical pathologies.

Healing a Broken Wrist With Yoga

Be Smart About Higher Education: Three Ways to Determine Who You Are