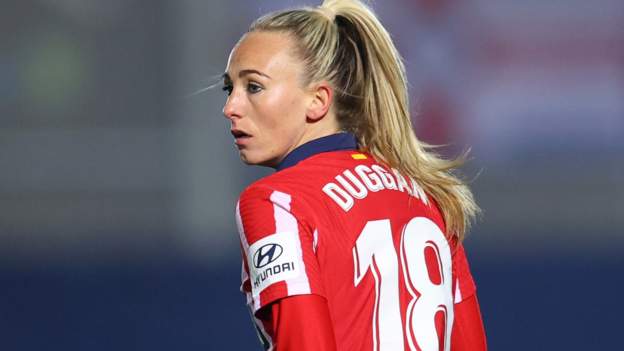 The 29-year-old started her career with the Toffees before leaving for Manchester City in 2013.

“To be back here now, it’s an amazing feeling. As soon as I knew I could return to Everton, I was coming back,” she told the club website.external-link

“When I met with Everton, they stated they wanted Champions League football.

“For me personally, I’ve played Champions League football right throughout my career. I’ve always been part of it and it’s the pinnacle of a player’s career.

“It would be a dream come true if I can get Everton back in the Champions League.”

During her previous spell with Everton, Duggan helped the club win the FA Women’s Premier League Cup in 2008 and the Women’s FA Cup in 2010, beating Arsenal in both finals.

Why You’re So Anxious About Going Back to the Office

Boards Are Undergoing Their Own Digital Transformation