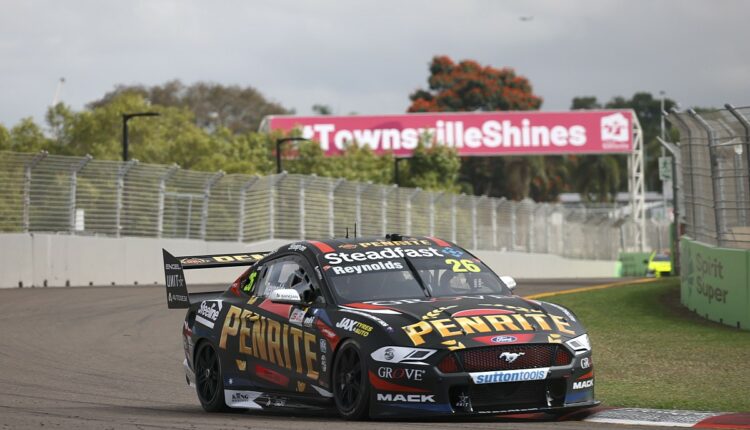 The Kelly Grove Racing driver was the best of a number of late improvers at the end of the 40-minute session, a 1m12.797s leaving him two-tenths clear of the field.

It was a somewhat surprising result given KGR struggled for pace last time out in Darwin, Reynolds revealing that a more aggressive front-end set-up helped unlock some speed.

“That was a decent lap,” said Reynolds.

“I ran a sat of tyres, most other people probably didn’t. We changed a couple of things in our cars between Darwin and here, we’ve sped up the steering to try and give me some more feel and changed some front-end parts, and it’s obviously working.

“The car is really good. We’ve just got to keep it there.”

Chaz Mostert was fourth quickest ahead of Will Brown, while Jamie Whincup, who led the way for the majority of the session, was shuffled back to sixth after not running greens at the end.

Check out the ‘Best of Stealth’ Bundle at Humble