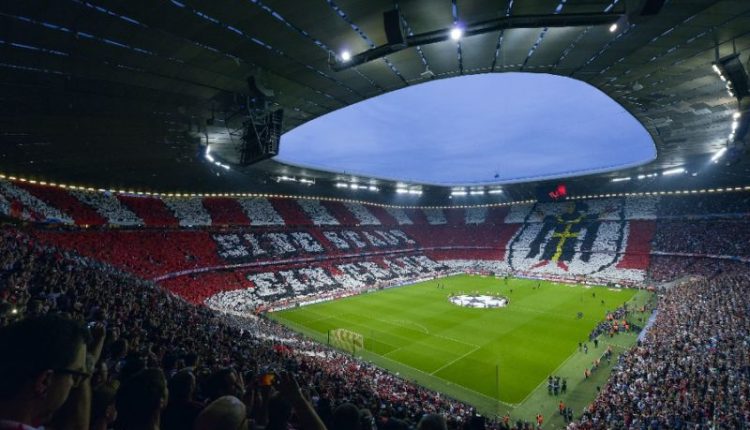 The last leg of the UEFA Champions League group matches was played on 12th December 2019 in different venues across Europe. Into the knock-out stages will be 16 teams drawn from the top two teams in each group. Spain will be represented by four teams, Barcelona, Real Madrid, Atletico Madrid, and Valencia. England, too, will have four participants. European Champions Liverpool, Manchester City, Chelsea, and Tottenham. Germany and Italy have three teams each; Bayern Munich, Borussia Dortmund, and RB Leipzig representing the Germans, while Juventus, Napoli, and Atalanta will fly the Italian flag. French giants PSG and Lyon make up the final list.

The quarter-final slots will be contested before the end of January, with the second leg being played at the beginning of February. From the UEFA Champions League football fan news, the draw came with some appetizing contests. Real Madrid takes on Pep Guardiola’s Manchester City, with the first leg being played at the Santiago Bernabeu. City are not doing so well on the domestic front, and fans are leaning on Pep to prioritize the UCL this time around.

Another breathtaking encounter sees holders Liverpool travel to the Wanda Metropolitano, the ground where they clinched their sixth European trophy against Tottenham in June, for the first leg duel with Atletico Madrid. Liverpool are on a roll domestically, and a back to back UCL trophy cannot be ruled out.

Barcelona, on the other hand, travel to Naples to face Napoli. Barcelona are looking to put behind the disappointments of last season when they were rolled over at Anfield on their way to the semifinal crash. Napoli are not having their best season, but their newly-appointed coach Genaro Gatusso boasts immense European pedigree.

Bayern Munich, who finished unbeaten in the group matches travels to London to face Chelsea in the first leg. The Germans will fancy their chances against a side depleted of European experience. Marksman Robert Lewandoski is currently leading the scoring charts for the Bavarians, and you can always bet on him to score.

Juventus will be looking to pick the one elusive trophy that saw them sign Cristiano Ronaldo when they begin their quest with an away trip to Lyon, France. This one already looks like an easy passage for the Old Lady, provided they keep Ronaldo and co in good shape.

French powerhouse PSG have a date with Borussia Dortmund at Dortmund. Neymar and co have already shown their ambitions when they toppled Real Madrid in the group stages. The star-studded PSG will be strong for the Germans.

The last of the knockout matches will be played by Atalanta and Valencia in Italy. These are two teams who made it through miraculous final day showings against Shakhtar Donetsk and Ajax Amsterdam respectively. The surprise package of this year’s UCL could come from this tie.