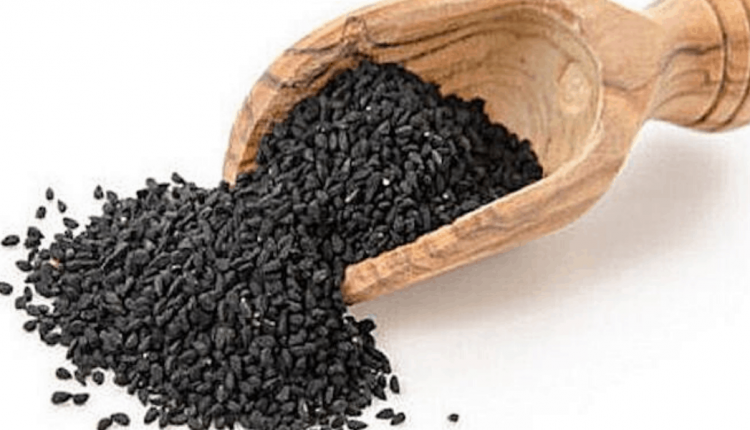 What is Black Seed?

Black seed is a plant. People have used the seed to make medicine for over 2000 years. It was even discovered in the tomb of King Tut.

Historically, black seed has been used for headache, toothache, nasal congestion, and intestinal worms. It has also been used for “pink eye” (conjunctivitis), pockets of infection (abscesses), and parasites.

Other uses include lowering blood pressure, lowering cholesterol levels, treating cancer, and boosting the immune system. You may read that a patent has been issued to cover the use of black seed to improve immunity but don’t be misled. The presence of a patent doesn’t mean black seed has been shown to be effective for this use.

Women use black seed for birth control, to start menstruation, and to increase milk flow.

Black seed is sometimes used in combination with cysteine, vitamin E, and saffron to ease the side effects of a chemotherapy drug called cisplatin.

In foods, black seed is used as a flavoring or spice.

WHAT OTHER NAMES IS BLACK SEED KNOWN BY?

Asthma. Research suggests that taking black seed extract by mouth improves coughing, wheezing, and lung function in people with asthma. However, black seed may not be as effective as the drugs theophylline or salbutamol.

INSUFFICIENT EVIDENCE TO RATE EFFECTIVENESS FOR…

Itchy and inflamed skin (eczema). Early research suggests that taking a specific product containing black seed oil, vitamin E, beta-carotene, and biotin (Immerfit by Phyt-Immun) by mouth daily might improve symptoms in people with itchy and inflamed skin. However, applying 15% black seed oil ointment to the skin for 4 weeks does not appear to improve itching or disease severity in similar patients.

Seizures (epilepsy). Early research suggests that taking black seed extract by mouth every eight hours for 4 weeks might reduce the number of seizures in children with epilepsy.

More evidence is needed to rate the effectiveness of black seed for these uses.

HOW DOES BLACK SEED WORK?

There is some scientific evidence to suggest that black seed might help boost the immune system, fight cancer, prevent pregnancy, and lessen allergic reactions by acting as an antihistamine, but there isn’t enough information in humans yet.

ARE THERE SAFETY CONCERNS?

Black seed, when taken by mouth in small quantities, such as a flavoring for foods, is LIKELY SAFE for most people. Black seed oil and black seed extract are POSSIBLY SAFE when medical amounts are used short-term. There isn’t enough information to know if larger, medicinal quantities are safe. Black seed can cause allergic rashes when applied to the skin.

Pregnancy and breast-feeding: Black seed seems to be safe in food amounts during pregnancy. But taking larger medicinal amounts is LIKELY UNSAFE. Black seed can slow down or stop the uterus from contracting.

Not much is known about the safety of using black seed during breast-feeding. Stay on the safe side and avoid use.

Children: Black seed oil is POSSIBLY SAFE for children when taken by mouth short-term and in recommended amounts.

Diabetes: Black seed might lower blood sugar levels in some people. Watch for signs of low blood sugar (hypoglycemia) and monitor your blood sugar carefully if you have diabetes and use black seed.

Surgery: Black seed might slow blood clotting, reduce blood sugar, and increase sleepiness in some people. In theory, black seed might increase the risk of bleeding and interfere with blood sugar control and anesthesia during and after surgical procedures. Stop using black seed at least two weeks before a scheduled surgery.

ARE THERE ANY INTERACTIONS WITH MEDICATIONS?

Medications for diabetes (Antidiabetes drugs)Interaction Rating: Moderate Be cautious with this combination. Talk with your health provider.

Medications that decrease the immune system (Immunosuppressants)Interaction Rating: Moderate Be cautious with this combination. Talk with your health provider.

Medications that slow blood clotting (Anticoagulant / Antiplatelet drugs)Interaction Rating: Moderate Be cautious with this combination. Talk with your health provider.

Medications used for high blood pressure (Antihypertensive drugs)Interaction Rating: Moderate Be cautious with this combination. Talk with your health provider.

Sedative medications (CNS depressants)Interaction Rating: Moderate Be cautious with this combination. Talk with your health provider.

The appropriate dose of black seed depends on several factors such as the user’s age, health, and several other conditions. At this time there is not enough scientific information to determine an appropriate range of doses for black seed. Keep in mind that natural products are not always necessarily safe and dosages can be important. Be sure to follow relevant directions on product labels and consult your pharmacist or physician or other healthcare professional before using.

How To Remove a Carpet Stain

Where do I get my TINY eggs? | How To Cook That Ann Reardon | Cooking the worlds…

I Surprised Brent Rivera With A Custom iPad Pro Mural…

How to Understand That Your Online Dating Will Lead to…

Peter Schieffelin Nyberg Explains How the Pandemic has…