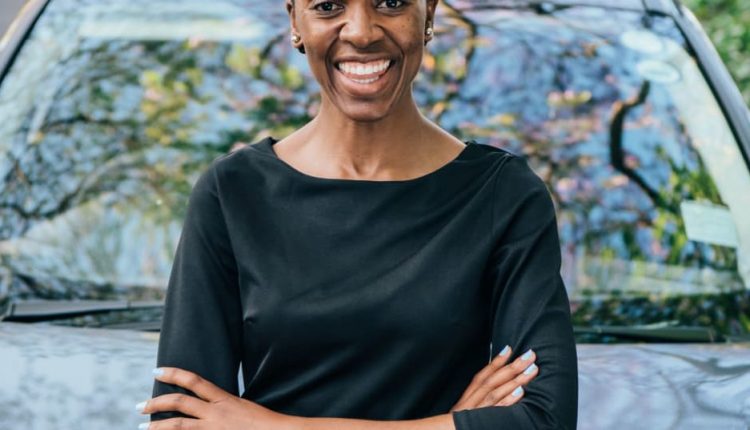 What Should You Do If Your Uber Driver Is in An Accident?

When you’re traveling, it may be safer and easier to take an Uber or another type of rideshare service rather than renting a car. If you go somewhere like dinner, you might also want to use Uber or Lyft if you’ve been drinking.

What happens if your Uber driver is in an accident, however?

There are different scenarios where you might be in an accident as a rideshare passenger.

In some cases, the Uber driver could be drunk or driving recklessly. In others, it might not be the driver’s fault, but they’re in an accident with you in the car regardless.

The following are some key things to know if you’re in an Uber and the driver is in an accident of any kind.

What Are Signs of a Dangerous Uber Driver?

Before you get into a rideshare vehicle, you want to confirm the identity of your driver. Even after checking their identity, you also need to be aware of any signs the person could be dangerous or under the influence.

One of the first signs of an impaired Uber driver might be the smell of alcohol.

Other signs include slurred speech, balance problems, or slow reflexes.

You might notice rapid acceleration or deceleration, weaving across the road, or erratic braking. Drifting out of lanes or a slow response time to certain traffic signals can also be signs of an impaired driver.

If you notice any of these signs, you should try to exit the vehicle as quickly and safely as possible.

Ask the driver to pull you over and let you out in a safe area.

If you have to be let out because your driver could be under the influence or could be a danger to themselves or others, you should contact law enforcement right away.

You should also let the rideshare company know.

What If You’re Hurt in an Accident?

Whether a rideshare driver was behaving dangerously or illegally or not, the first thing to do if you think you’re hurt in an accident is to get emergency medical attention.

With car accidents, what often happens is that at the scene, you may be in shock and you might not realize you’re injured right away. Then, later on your injuries can become more apparent.

That’s why it’s important to seek medical attention even if you don’t feel like you’re seriously hurt at the time of an accident.

Drivers for Uber and other companies like Lyft are required to have insurance while driving for the company. If you are hurt in an accident while you’re in the vehicle of a rideshare driver, then their insurance should cover your medical bills for your injuries.

If the driver’s insurance doesn’t fully cover your medical expenses, then the company should have an insurance policy that will cover the additional costs.

At the time of an accident, you need to write down as much information as possible. This includes the name of your Uber driver, the names of other passengers, and license plate numbers.

You should also collect the driver’s insurance information, the accident’s location, and the contact information for any witnesses.

Even if the accident is minor, you should contact law enforcement and get a police report. You will benefit from doing so when it’s time to deal with insurance companies.

On the Uber app, you can also make a crash report and submit it.

Uber’s own insurance policy can get a bit complicated. However, if you are in an accident, their policy should technically cover damages.

The coverage limits vary by state, but if you’re a passenger, whether or not your driver was at fault, their insurance should still reimburse you for damages. Covered losses include all medical expenses related to the crash, lost wages, property damage, and in the case of a fatal accident, wrongful death.

There is a time limit to file a claim for an accident, known as the statute of limitations. This length of time varies depending on the state.

Again, while Uber does have that insurance coverage, drivers are independent contractors primarily covered by their personal car insurance. If a driver doesn’t have coverage, Uber will deactivate them. The insurance from Uber is described as contingent liability insurance, meaning that using it is contingent on a claim being filed with the driver’s primary insurance first. If that insurance denies the claim, then Uber’s coverage applies.

Other countries could be added to quarantine travel restrictions,…

The Fiat Chrysler-PSA mega-merger may give rise to a…

Google says it will remove search function in Australia if…