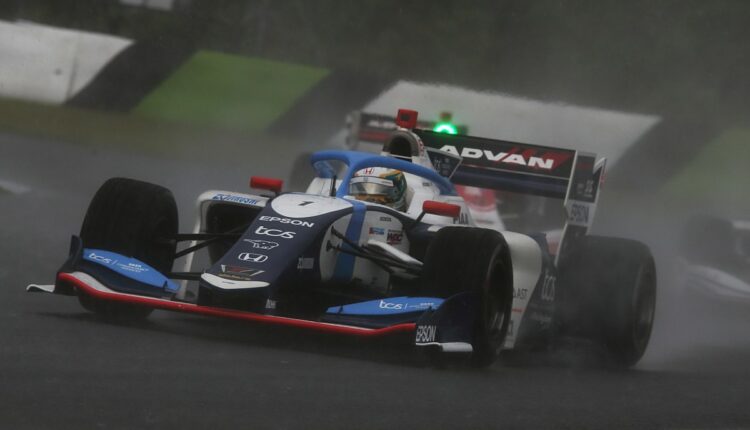 Yamamoto has endured a tough start to his title defence following his off-season switch from Dandelion Racing to Nakajima Racing, finishing sixth and eighth in the first two races of the season at Fuji and Suzuka.

The latter performance, around a track where he has scored six wins, prompted him to label his current form “embarrassing”.

Yet, in last weekend’s rain-shortened race, Yamamoto struck an altogether different tone after finishing ninth from 11th on the grid.

Any chances of fighting for a podium ended when he got caught up fellow Honda drivers Tadasuke Makino and Tomoki Nojiri at Turn 1, but the 32-year-old believes he would have good pace if he had clear air.

“Our pace was good, just our position in the queue wasn’t,” Yamamoto told reporters post-race. “If I could have had a clear track, the pace seemed to be good, so I think the changes we made to the set-up were very good.

“If we can make more changes, using the feedback from what we learned here for the next race at Sugo, I think we can fight.

“I haven’t understood everything this weekend, but there are areas where we have made progress, so to capitalise on that, I want to check the data in the break [before Sugo] and decide on the set-up for next time.” 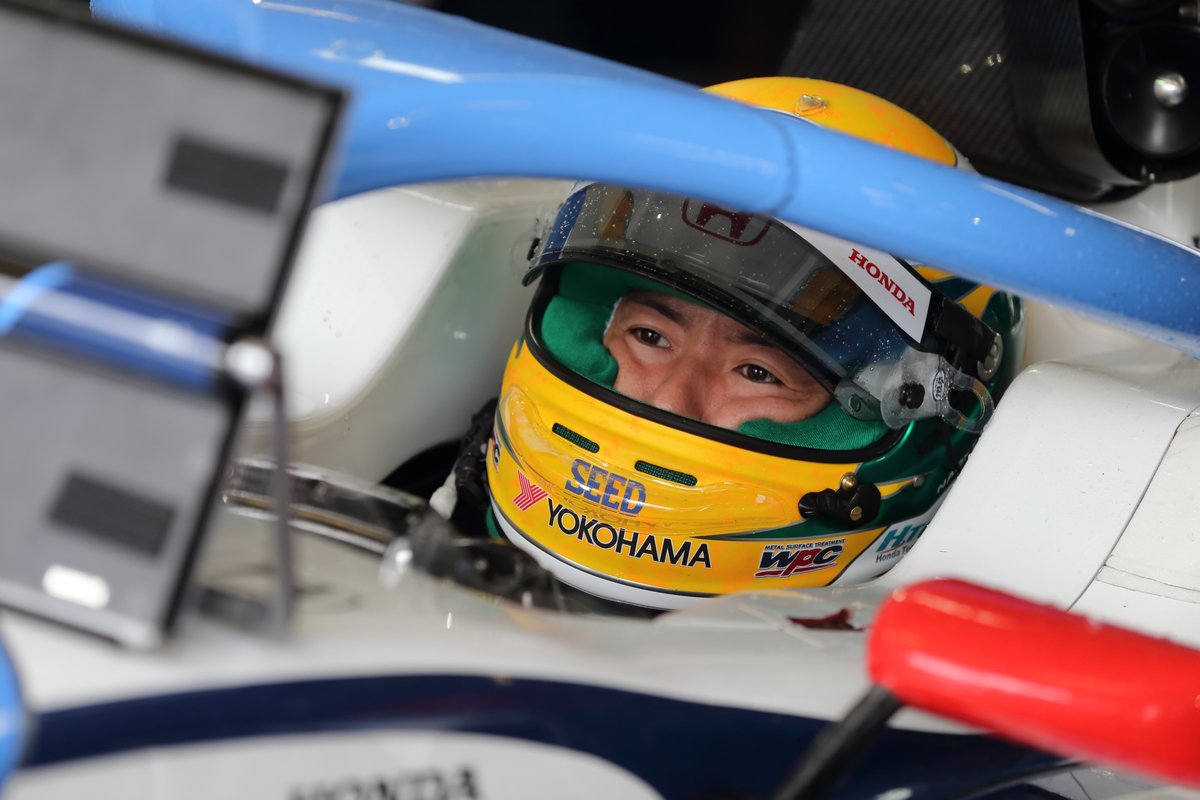 Yamamoto has endured his worst start to a season since 2014 in the opening three races of 2021, as he lies ninth in the championship, 41 points behind series leader Nojiri (Mugen) with four races to go.

He likewise trails Nakajima teammate Toshiki Oyu, who finished seventh from the back of the grid at Autopolis, by 12 points.

With only a driver’s five best results out of seven counting towards the championship, Yamamoto hasn’t given up yet on what would be a landmark fourth championship title, but admits that for that to be a realistic prospect he needs to finish every remaining race in the top three.

“I will be happy if these points prove useful later on, but if I can’t finish on the podium in these last four races, it will be difficult to be involved in the championship fight,” he acknowledged. “But first of all, I want to do what’s necessary to be able to fight for the top positions.”