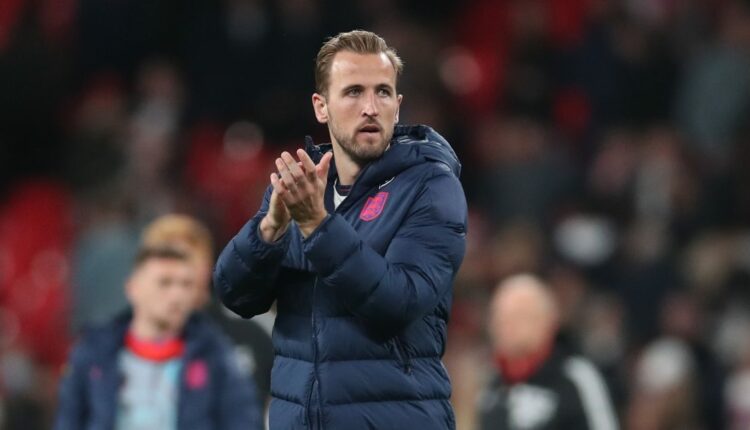 Tottenham Hotspur and England striker Harry Kane has admitted that his performances “have not been there” in recent weeks but there is “no need to panic”.

Kane was heavily linked with a move away from Spurs during the summer. He told the club that he wanted to leave as he is keen to win team trophies before he retires.

Manchester City attempted to sign him but they could not meet his asking price.

How much would you pay for Harry Kane now?

The forward remains at Tottenham and he has scored six times from his ten games for them so far this season. He is yet to score from his six appearances in the Premier League, though.

Kane played 76 minutes for England against Hungary on Tuesday evening. He was unable to get on the scoresheet as The Three Lions dropped points.

As reported by the Mirror, Kane has suggested that he is “in a good place” despite his under-par recent showings:

“Like I say performances for club and country maybe haven’t’ been there the last few weeks but there is no need to panic. I am confident in myself, confident in the teams I play in and that is the way it goes.

“I am in a good place. I know there has been a lot of talk about me. At the end of the day I have still scored nine goals this season I am there and working as hard as I can for the team when the chances come I am confident I will put them away.

“It is natural that people think like that. Everyone is entitled to their opinion. At the end of the day I am my own biggest critic. I put the most pressure on myself to deliver and perform and play well. I have to keep working hard for the team.

“It was the first game in 15 World Cup qualifiers that I didn’t score. Not the end of the world. Everyone who knows me well knows I am confident every time I play and I will be ready for the next one.

“I am as clear as anything. There is a lot of noise around me. When you are a high level sportsman sometimes that is the case. It is how you deal with that, I have good people around me, good friends and family, good teammates, good coaches.

“But every time I step on the field I give 110% for club and country.”