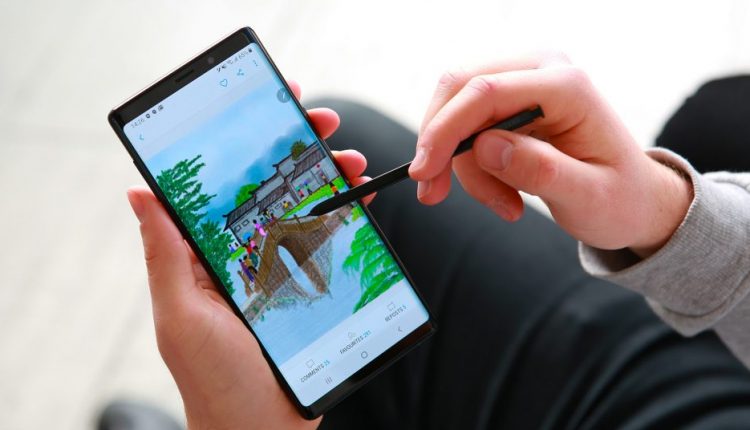 Companies spend anywhere from $337,000 to $1 million a year in physical security. Depending on the firm, a business can dedicate 0.25% to over 1% of its revenues to security spending. Security does not only involve securing the physical location of the business, assets and occupants; it also means protecting valuable data from falling into the wrong hands. IBM says that ideally, a company must allocate 13.7% of its IT budget to cybersecurity. However, only 14% of companies spend more than 10% of their budget on security, making the firm vulnerable to attacks, thefts and losses. An integrated plan to reduce the risks of breaches, saving the company time and money, involves the integration of physical and digital security.

One of the most important factors to consider when designing a security plan for an organization is to assess threats and risks. Protecting a physical location from intrusions is a major step in securing an organization because unwanted entries to a site can easily lead to loss of valuable info or merchandise.

For a strong security system to work, a robust door access control system must be installed that will enable administration and security to control the number of people leaving and entering the site. It also limits the number of employees accessing restricted sites for better protection. Unfortunately, cards and fobs have high risks of being lost, and it is estimated that 17.3% of users lose their fobs and cards at least once a year, unnecessarily exposing a company to unauthorized entries. This makes it critical to find an alternative that will reduce these risks.

Access to a smartphone is prevalent, with an estimated 3.5 billion users in the world (or one of three people) owning this device. It makes sense to use a smartphone as a tool to control access to an office or a data room instead of using cards or fob keys. For example, many phones use biometrics (touch or face identification) to verify the personal identity of a user, offering an extra security layer at sensitive points on the premises.

Software installed on mobile devices may also emit signals that detect the number of people entering and leaving the building, providing instant information when there is an emergency evacuation. It can also assist in limiting access to data and server rooms that would deter theft and breaches. By physically logging in through a mobile application, data security is enhanced. Perhaps, the advantage of using smartphones as an access control system is that users are likely to notice faster when their devices are missing and will spend time to look for them or report thefts and loss.

An access control system using smartphones is a means to enhance the security of a business. Ensuring that physical and digital access to the premises of a business is secure can reduce the likelihood of thefts and breaches.

he Oscars 2020 | Legendary comeback from Eminem “Lose Yourself” Live | FOX

The Most Significant Tech Trends for 2020

Saving Your Business Time and Money With Cloud-Based…